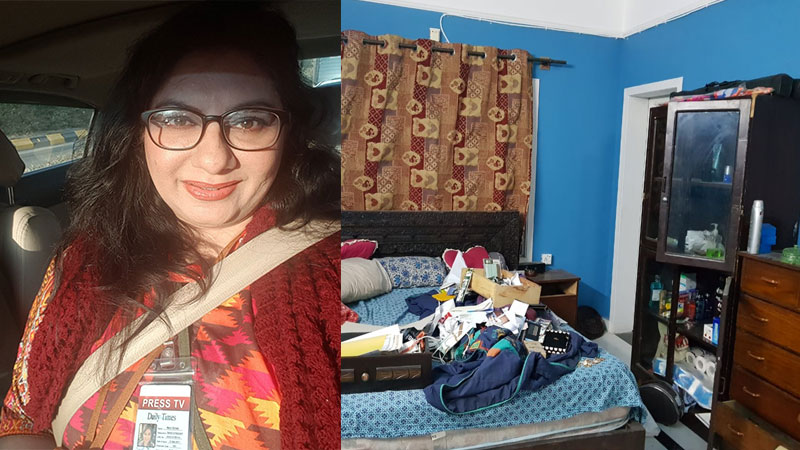 LAHORE: The residence of prominent journalist, analyst and Daily Times’ correspondent Marvi Sirmed was found ransacked on Thursday night as the family entered home after being away for holidays. Two laptops, one smartphone, passports of family members among other travel documents were taken.

Speaking to Daily Times, Marvi said that from the look of it she could tell that the miscreants went through all of the family’s belongings but no valuables such as the jewellery was taken. She said her wedding ring was also gone and she couldn’t find two of her bangles and assumes were also taken.

She said the miscreants detached the new passports and took the valid ones while leaving those expired behind.

Marvi said the police have written a complaint but an FIR hasn’t been lodged yet. She added that she doesn’t know much about the incident except that it was similar to an incident that happened in 2010 while they lived in another house in F11.

“I don’t know who would want to rob my house as I don’t even have precious jewellery or such valuables here,” she added.