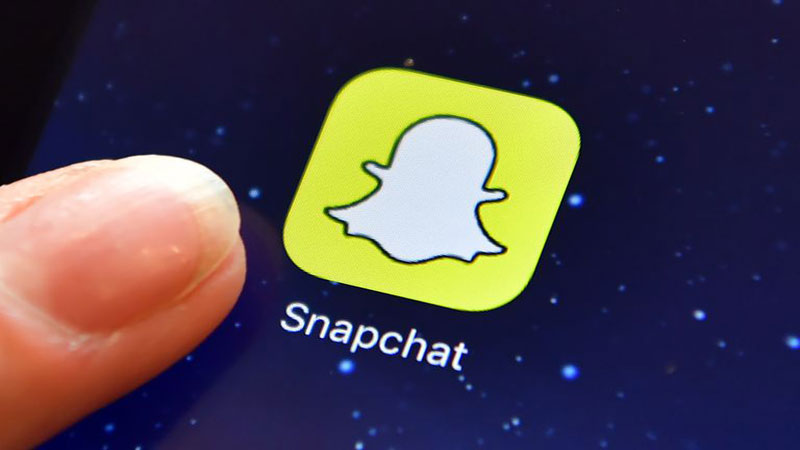 Snapchat has recently unveiled a new feature this week which most users never thought would happen. Yes, we’re talking about the message delete feature which up until now wasn’t possible. Snapchat now lets you delete messages you have sent to other users.

The non-Snap users reading this and going; haha, every other app has a delete message feature, before you jump and judge, know that it is a big deal and it’s not about you anyway.

And if you’re a not-so-keen Snap user like me thinking what’s the big deal when the messages auto-disappear and self-destruct, there’s a difference. Read on to know more.

Yes, there was an option to dump an entire conversation but not a single message so it’s still different because now you can delete a message even before it is viewed and we all know how useful it could be if you’re regretting sending that embarrassing message which you wish you could just take back. Well, now you can.

All you have to do is open Snapchat, swipe right across the screen and you’ll be on the Friends page. Next, choose the Chat column and you’ll see a list of all the current chats that you have. From there, send a new message or select one that you have already sent. To delete, tap the message and hold it and then select ‘Delete’.

And boom, you’ve destructed a message even before it’s been opened; meaning that users in one-on-one chat or in a group chat won’t be able to see what you sent.

That said, the recipients will, however, see a notice that the sender has deleted the text. You’ll know this if you’ve done something similar in WhatsApp.

There’s just one little thing. This may not always work. Snapchat said that it attempts to remove the deleted message from its servers and the recipients’ devices but you’re doomed if someone has a bad internet connection or an older version of the app.

So, while this new feature may seem life-saving to some, don’t totally count on it. How is this feature viewed in terms of privacy rights? Well, it’s a step in the right direction in a sense this gives control of data to the users who if they so desire can remove it from servers but because it’s not fail safe, we’re not quite there yet.