It’s pretty easy to pull a ‘men’ on the men that love playing mind games with us. Women invented most of these games, anyways 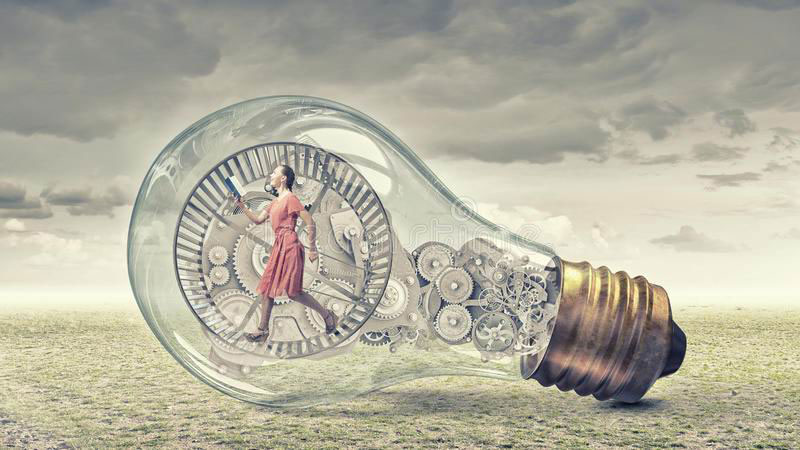 It’s pretty easy to pull a ‘men’ on the men that love playing mind games with us. Women invented most of these games, anyways (SHOULDER)

Ever since the dawn of time, humans have been bent on playing with each other, either, to win wars or bring peace between nations. The way to go about doing this has been fought through tactics of ‘maneuver warfare’. Today, people have transgressed this command structure for their own personal gains: they use it to make money, build empires, and for devious purposes like fueling their very own motives in relationships.

For the purposes of this article, we will be focusing on men and the mind games that they play, because it always triggers our curiosities when men who are genetically programmed to take care of women have the outright capacity to inflict mental and emotional pain on the ones they’re supposed to be caring for.

Let’s find out why men cross the line.

Out of the many reasons why men choose to play with women’s emotions, most of them are targeted at acquiring a prize, a sense of self-worth, or the admiration of others.

Validation is usually connected to women, but you’ll be surprised to find out that it is also an issue with men. Most men play mind games with women because it gives them a sense of power and accomplishment. According to research, men feel the need to be adored intensely. In Sally Potter’s ‘The Man Who Cried’, there is a standout dialogue that says the following: “He needs attention. Men, you see, they are very, very fragile”.

One of the most interesting finds which is similar to ego-stroking is the purpose of testing oneself, for a man to give credit to his ability to attract a woman and see her all wrapped up around his little finger. This is the most common reason a guy plays mind games. Also, when a guy with the alpha gene sees a challenge, he will not be able to buy the fact that a girl dislikes him; therefore, he’ll opt to play mind games to assert his dominance and chauvinism and get what he wants.

Whether the mind games men play range from bouts of victim playing to guilt trips, disappearing without a trace, then coming in back again, men know they have you running around in circles as they can spring back up into the woodworks whenever it pleases them.

It’s pretty easy to pull a “men” on the men that love playing mind games with us. Women invented most of these games, anyways. If men play mind games, they play dirty, but when girls play, they play to win.

Here’s how you change the game:

A woman’s instinct can fish out the troublemakers from the get-go. Afterall, our primal instincts are born out of an intrinsic system of defense mechanism. We know when we’re in danger, and we should always be wary of what’s happening around us. This should be especially in tune with the likes of a guy who loves to play mind games.

Women are the most susceptible to mind games when they are vulnerable. The most common victims are women with low self-esteem or those that have faces abandonment issues in the past. Players, most definitely, can sniff out these types. So you better start appreciating your worth, before a man playing mind games takes a bite of whatever is left of it.

When you see that a guy is taking you for granted or taking advantage of you, don’t hesitate to call him out on it. Never compromise on your own respect or set of beliefs just to please him. If he continues to guilt you with his tricks, he’s playing you. If he keeps giving you empty promises that he cannot fulfill, he’s playing you again.

Allow them to prove themselves

It’s okay to make guys jump through hoops by challenging them to care for you, prioritise you, and acknowledge you. Take your time. A player who wants to play mind games won’t stay for long by your side when he’s not getting what he wants. So let them show their true colours along the way, because a good guy will not take anything away from you. He will only appreciate whatever you have to offer and treasure you for it.

Rise above it all

Last but not least, don’t try to get back at him with the same games that he’s playing. It might feel good for a while, but the pain of his betrayal will still be there. In the end, none of it will matter, because a player will really not care about anything that you do. A guy with ulterior motives will shrug it off, only to find his next victim.

Use your energy to move on and heal yourself from all the toxicities that your relationship has caused you.