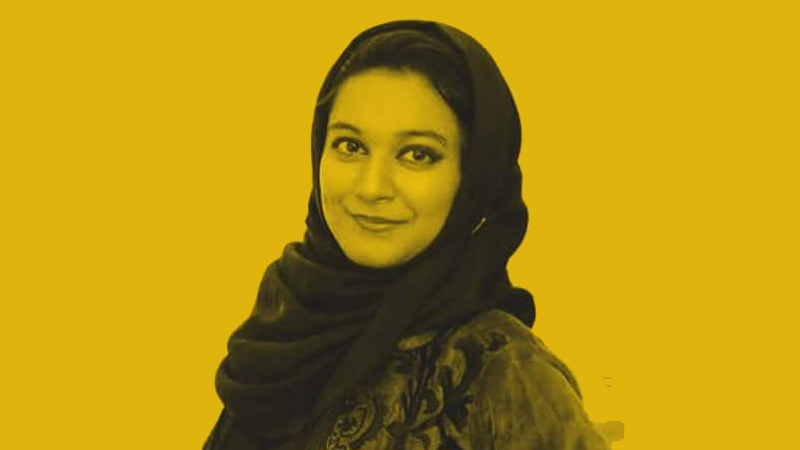 Even after a resilient court battle against her perpetrator, Shah Hussain, Khadija Siddiqui’s struggle for justice continues.

The remorseless incident took place in broad daylight in May 2016 when Siddiqui was brutally stabbed 23 times by her classmate Shah Hussain, who happens to be the son of a renowned advocate, Tanvir Hashmi.

Khadija feared encountering her attacker during exams and has since then been on a pursuit for justice against the brutality and empowering victims of abuse and violence.

Today, Khadija is considered the face of bravery. ‘Khadija the fighter’, as she is often called, is praised for her bravery by the whole nation and by renowned personalities, however, Khadija’s fight still continues.

On Friday, May 25, the Lahore High Court heard Shah Hussain’s appeal against his sentence of five years imprisonment. The applicant’s sentence has already been reduced from seven years to five following his appeal against the decision of a session court. This time, his appeal was in request to be released on bail and serve his remaining sentence outside of jail.

Siddiqui’s case is not only a matter of justice, but it is a battle against patriarchy and a struggle against the powerful and despite pressure from several influential parties, Khadija has refused to back down and will continue her struggle until Hussain serves his time behind bars.

Khadija’s struggle has lingered from the past year, despite pressure to reconcile from the defendants, she clarified that there is no room for reconciliation.”My aim is to revive the belief and trust in the justice system of Pakistan,” she stated.

No apology has been asserted from Hussain or his family instead there has only been never-ending harassment and pressure from the defense side, however, Khadija is determined to fight until justice is served.

Whilst there has been immense pressure on Siddiqui, she has also been empowered by nonpareil support by her legal team consisting of Barrister Salman Safdar and Hassan Niazi.

The Women In Law team who were present at the hearing on Friday have also been staunch supporters of Siddiqui along with many renowned celebrities and human rights activists.

Siddiqui’s fight is not against Shah Hussain, her fight is to change the system and become a beacon of hope for all the victims of violence who were silenced by the strong.

“It has been a tough journey. A long one. It still continues. I need to do it: take it to the end. I won’t ever give up,” said Khadija.

After hearing arguments of both sides, the hearing was adjourned until Friday 1st June.

The writer is a law graduate, a women’s right activist and the founder of Thrive Pakistan.  She can be reached at zahra.ali.khan786@gmail.com