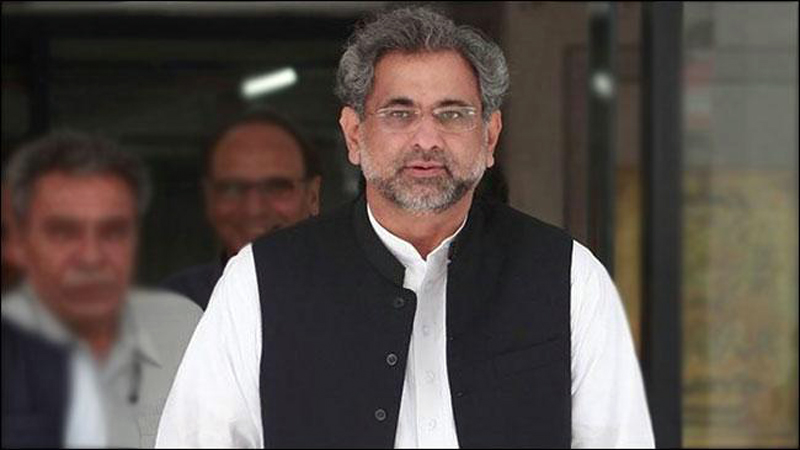 While addressing to an inaugural ceremony of the Multan-Shujaabad section of Sukkur-Multan Motorway (M-5), he said that no work had been done in Shujaabad during Musharraf’s 10-year rule.

PM claimed that Musharraf had started working on two to four projects but completed none, while, he added, Zardari never initiated any projects.

He said, our government does not only announce development projects but also completes them.

“No one can measure the intensity of challenges faced by PML-N,” the premier added.

PM Abbasi claimed that within the same resources the previous government had, their party completed projects which were pending for a long period of time.

We generated an additional 10,400MW of electricity in the last five years and Musharraf and Zardari did not even start one power project, he stated.

He further said that what PML-N has done in the last five years was not done in Pakistan in the last 65 years.

The party works for Pakistan’s future, he stated.

While referring the upcoming General Election, he added, “You will have to make a decision in July.”