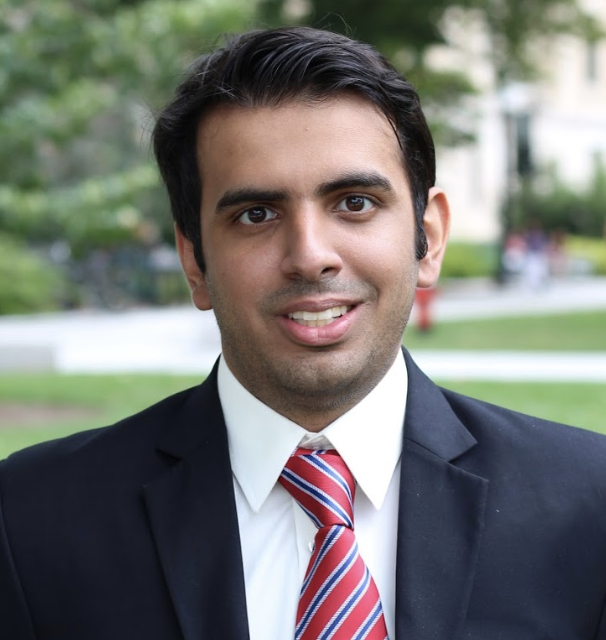 Recently, the final match of Pakistan Super League (PSL) tournament was successfully held in Lahore. There was excitement all around and thousands attended the match despite security threats. The enthusiasm for PSL showed how starved Lahoris were for recreation and with effective support by the state they were able to dispel the atmosphere of fear that has afflicted the city for long.

For centuries, Lahore has celebrated the Basant festival. Basant marked the arrival of spring, and filled up Lahore’s skies with countless kites of varying colors and sizes. Yet, Basant has always been more than just kite flying. It served as a social gathering where all classes participated in the celebration. It involved music, food that Lahoris are known for and frequent cries of “Bo Kata”.

My generation has been deprived of this history. Eight years ago the Punjab government imposed a ban on kite flying and brought an end to this rich cultural tradition. The authorities cited the use of dangerous metal and chemical strings as one of the major causes for this ban. This ban was reinforced during the same year when the ill-fated attack on the Sri-Lankan cricket team took place, depriving Pakistan of international cricket on its home ground. These developments resulted in the withdrawal of the two favourite past times for the people of Lahore: kite-flying and cricket. It left a deep impact on the spirit of the city, but Lahore has always lived up to its reputation of rising against the worst of adversities, and that was proved when international cricket returned to Lahore in 2015 with the visit of the Zimbabwean team, and the PSL final that concluded just last week.

While efforts are being made to facilitate the return of international cricket, it is important to resume events like Basant. Aside from the public recreation, Basant has been a source of livelihood for many, and has attracted considerable number of tourists over the years. The kite flying association of Pakistan continues its efforts to fight the ban. According to their estimates, approximately 330,000 people have lost their means of livelihood in the cities of Lahore, Kasur and Gujranwala alone in the wake of Basant ban. They have even proposed the possibility of taking the activity out of urban areas and establishing kite cities for this purpose.

The elected government and the security establishment have been taking pride in hosting the PSL final in Lahore, despite the security threats especially the recent resurgence of terrorism in the country. Surely, the law enforcement apparatus that can ward off hardcore militants can also control a tiny percentage of offenders who indulge in the production and usage of illegal strings. We know that the capacity of state institutions has declined over the years. But when the state wants to implement something it does. PSL is one such example.

What seems to be lacking is the will power of the provincial government to go ahead with such an initiative. Or is it the pressure of clerics who consider Basant as an ‘unIslamic’ festival? The National Action Plan promised the citizens in 2014 that extremism will be challenged and state would enforce its writ.

The maintenance of law and order is the duty of the government, and it is a pity that a whole festival has to be banned because of the activities of a few miscreants. The government should ensure that a festival like Basant is held without any issues. The fact that the people of Lahore were willing to pay thousans of rupees for a single ticket for the PSL final, and that the entire stadium turned out to be jam-packed, speaks volumes about how entertainment deprived the citizens of Lahore are.

During these testing times, it is all the more important to provide the inhabitants of the city opportunities of recreation, instead of banning festivals due to government’s failure to enforce regulations. For centuries, Basant has defined Lahore’s cultural identity. It is time for Pakistan’s heart to regain its soul.

The writer is a LUMS graduate currently working in the marketing team of Sapphire. He tweets @MAliIlahi