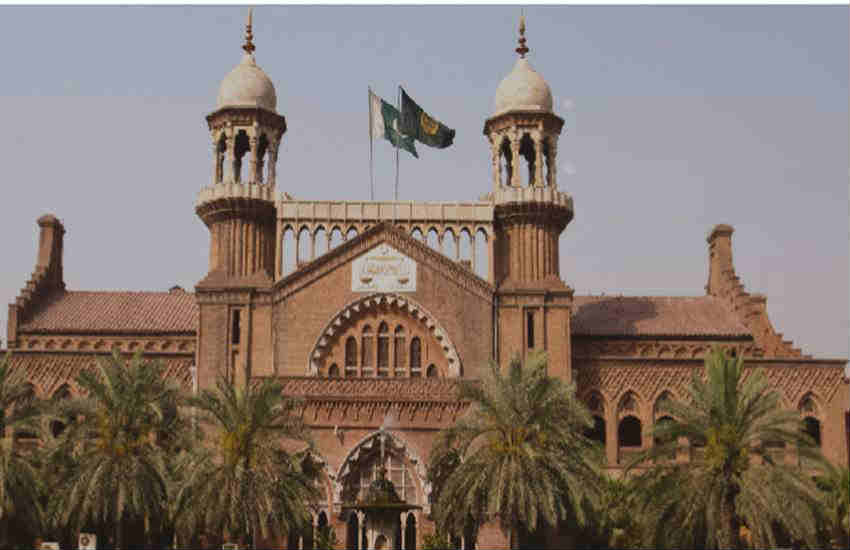 LAHORE: The divisional bench of Justice Amin ud Din Khan and Justice Atir Mehmood, today, directed the Government of Punjab and the Director General of the Parks and Horticultural Authority (PHA) to complete the tendering process of the construction of the Bab-e-Pakistan monument within two months.

In turn, the PHA gave an undertaking that once the tendering process was complete, the monument would be constructed within two years.

The honourable judges also expressed their disappointment over the fact that twenty eight years had elapsed and still the tendering process was incomplete.

The court, moreover, also expressed its dismay over the Punjab Government’s negligence in not completing the monument.

The divisional bench had taken the matter up after Sheraz Zaka, who appeared on behalf of Punjab Opposition Leader Mian Mahmood Ur Rashid, submitted a petition over the fact that the construction of the Bab-e-Pakistan memorial had been delayed for the past twenty eight years.

Mr Zaka also claimed that the master plan of the memorial had now been altered and the entire essence of the project had been lost.

This was also a blatant violation of the Antiquities Act, he argued.

The opposition leader’s representative also claimed that over the past eight months, the provincial government had hardly taken notice of the matter, while money continued to be wasted on the Orange Train project.

Interestingly, the counsel who appeared on behalf of the Punjab government’s department of finance claimed that the government had twice withdrawn expressions of interest in the past, and will now initiate a new tendering process.

He also said that construction would begin once the tendering process was complete.

The honourable judges further observed that since this litigation was in the interest of the public, the petitioner was justified to the extent that the respondents must explain why the project has been delayed so much, despite the government spending Rs1450 million on the project.

The court then adjourned the hearing until the 25th of June, and claimed that the government has been negligent in not performing its statutory obligations.

The court also directed the law officer to apprise it of the completion of the tendering process when the court next resumes the hearing.