Seeking another venue for justice 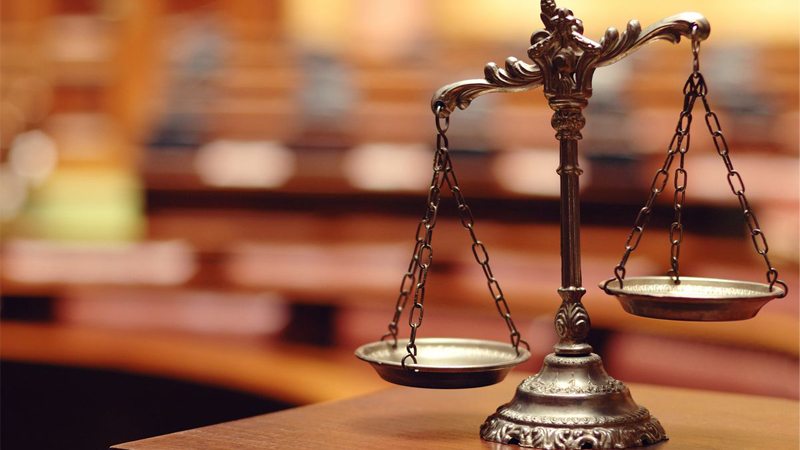 The woeful rape case of seven-year old Zainab recently reached a verdict where the culprit was convicted and sentenced to death. Alas, in Pakistan it is not the first case of its kind. After the accused was tried, it transpired that he had molested at least seven other children – of which five were murdered – before Zainab. This is only of the many regretful rape incidents that occur in our country every year.

To quote another such horrific incident, on March 9, 2008, 18-year old Razia Kubra was allegedly gang-raped inside the Quaid-e-Azam mausoleum by the mausoleum’s employees. Five accused persons were acquitted by the District and Sessions Judge Karachi on April 6, 2013 based on the presumption that there is no distinction between the offences of Zina and gang-rape therefore, the standard and nature of proof for both offences is the same. The victim has filed an appeal before the Sindh High Court. However, the judgment is still pending even after five years. Ten years of going through the process of humiliation in the courts due to the stigma attached to rape victims is an unfair cost to pay for seeking justice.

Pakistan signed and ratified the International Covenant on Civil and Political Rights in 2010. Nevertheless, it has yet to sign the First Optional Protocol that would grant access to victims whose voices have not been heard in the domestic legal system so that they can take up their cases to the Human Rights Committee, once all the domestic options to seek justice have been exhausted.

A total of 1.87 million cases were pending as of November 30, 2017 in the courts of Pakistan as reported by the Law and Justice Commission of Pakistan. This includes plenty of similar cases as that of Razia Kubra who are awaiting justice since long. Signing the Protocol would give a renewed hope to these distressed victims to finally have access to the court of law and fight for their right to fair trial as it enables the international law monitoring bodies to put pressure on the transgressing state.

Critics often argue that signing the Protocol would bring the domestic issues of Pakistan under the global limelight and ruin the country’s name further in addition to the already associated context of terrorism with Muslims and Pakistan in general. However, this argument could be molded the other way around as well because in many instances, human rights violations take place because of the inefficiency of law enforcement agencies as well as the state. Furthermore, the notion of delayed justice also sets a precedent that no matter what the wrong is, it would take years for it to fall under the court’s consideration. By becoming a signatory to the First Optional Protocol, the state would fall under an international pressure automatically to ensure an efficient law enforcement mechanism that minimizes the possibility of human rights violations in the first place and also to ensure speedier system of trial proceedings so that the cases are not taken up to Human Rights Committee anyway.

The question that is now left to answer is that whether the State would take a stand against this adverse scenario of justice system in Pakistan by giving up its stubborn attitude towards not signing international treaties and protocols or not? Would the state make an effort to ensure the elimination of increasingly large number of human rights violations across the country and let innocents have an opportunity to justice?

The writer is a law student