Marching for my life

In today’s volatile world, it is only prudent to protect our children from owning guns and killing innocent human beings

I support gun control with all my heart. As an American brought up in Pakistan, I have experienced the lack of gun control. I have had a gunpoint face-off, and my self-defence was my best friend Khadijah with a shotgun and my driving skills honed since I was 12. Even so, I believe in gun control with every fibre of my being.

I did not vote for Donald Trump. But I support him today as the leader of the free world because that is what my faith, Islam, expects of me. I support him in everything good like fixing our fractured economy and in all the obnoxious stunts I just wish to tweet him.

The right to bear arms for self-defence should, at the very least, have an age-limit which is beyond the age of when you are legally allowed to buy alcohol or drive a rented car

Back to gun control.

Picture this: a 14-year-old boy named Karam dangling a Kalashnikov on his shoulder, strutting to a madrassa in North Waziristan. And now another 14-year-old boy named Alex with an assault rifle entering a school in Austen, Texas. Both are vulnerable victims of a society that has misconstrued its concept of freedom and retribution. Karam has been brainwashed to believe that the Kalashnikov is his gateway to heaven and if he were to murder non-Muslims, he would enter a blissful garden of 70 virgins. And Alex is probably just very mentally disturbed by his surroundings, an outcast bullied in school, taunted at because of his physical features or his beliefs, and he lashes out by killing innocent children, his classmates and teachers. Is it really prudent to enable him to do that under some false premise of freedom to bear arms at all cost and under all circumstances? 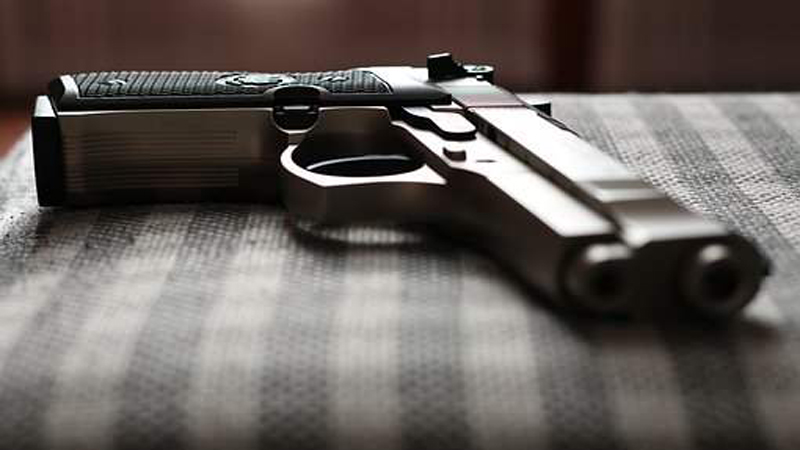 I consider myself an ideological conservative and a practising liberal. It is just not fair or judicious to allow such freedoms to young adults who are still discovering themselves. Put yourselves in their shoes for just a moment. They have no clue what they are doing and what the ramifications of their actions are. Absolutely zero. The weapons defy their age. They should not be carrying them. These kids have not been raised with real love. The only love they know is guns or excessive mollycoddling or emotional abuse. We have to shoulder the blame. We have to teach them.

The right to bear arms for self-defence should at the very least have an age-limit which is beyond the age of when you are legally allowed to buy alcohol or drive a rented car. These teenagers are helpless and need our support rather than the guilt of having killed innocent human beings weighing down on them so much that they either commit suicide or bomb themselves along with their victims or rot in jail for the rest of their lives. And who is the ‘Gun Lobby’ kidding? There are no aliens about to capture us today and convert us into Martians.

The writer is a graduate of Amherst College, Director at Shezan International Limited and co-founder of the start-up Tempest.