Feroze Khan’s mehndi: beyond the pictures 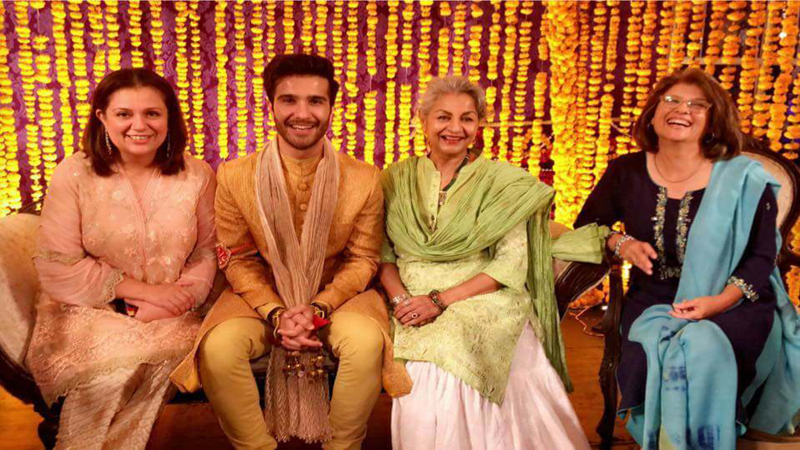 Earlier this month, news of the Khaani star, Feroze Khan, took the internet by storm, as he revealed in an interview that he’s been involved in a serious relationship and plans to settle in with his ‘secret someone’ till the end of this year. And obviously, we couldn’t have had a happier groom-to-be.

“I can’t reveal everything, but I am getting married soon. My wish is to do it quietly and without any extra attention of any sorts. Kaam, kaam hota hai, and personal is personal, and I want to draw a line.” he said.

Well, that line was certainly drawn at his star-studded mehndi on Saturday, which came with a lot of surprises. The star power of the Pakistan entertainment industry came crashing down to partake in the celebrations in Karachi, leaving the bride that we really didn’t know much about, kind of all awkward and shy. When the happenings of the mehndi night came about splashing their colours on Instagram, fans frantically rummaged through pictures that followed with the #FerozeDaVeyah hashtag, and much to our surprise, images of the bride were pretty much just the same. This kind of left us wondering about some of the most exasperating, embarrassing or uncomfortable state of affairs playing in the poor bride’s head.

Here are a few situations to bring life to the bride’s otherwise glum photos: 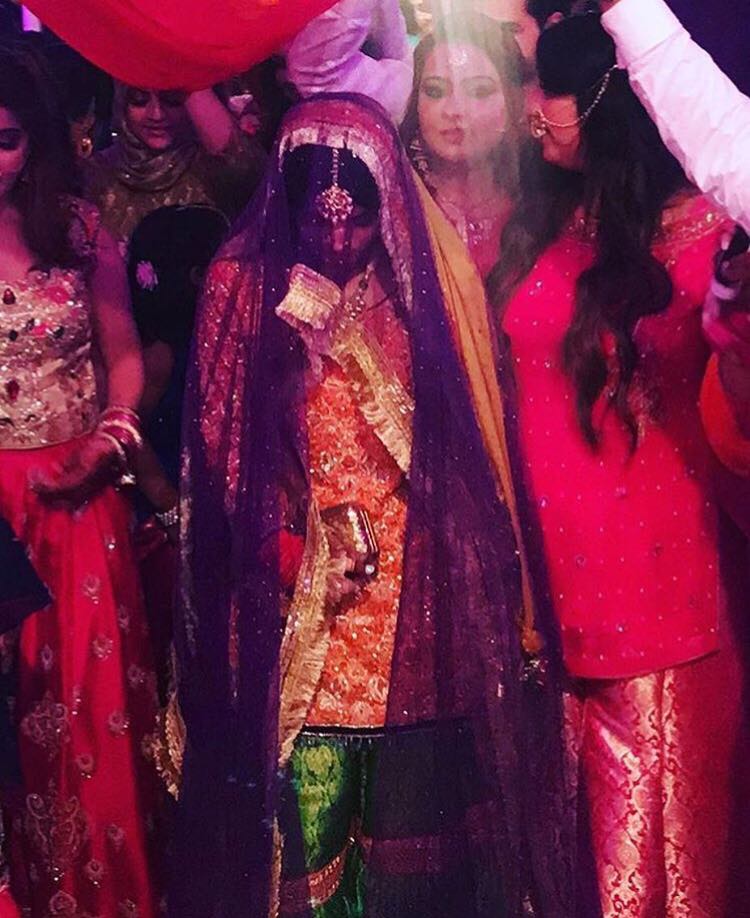 Legs are wobbly today. It’s so darn hard to pee in your wedding dress. 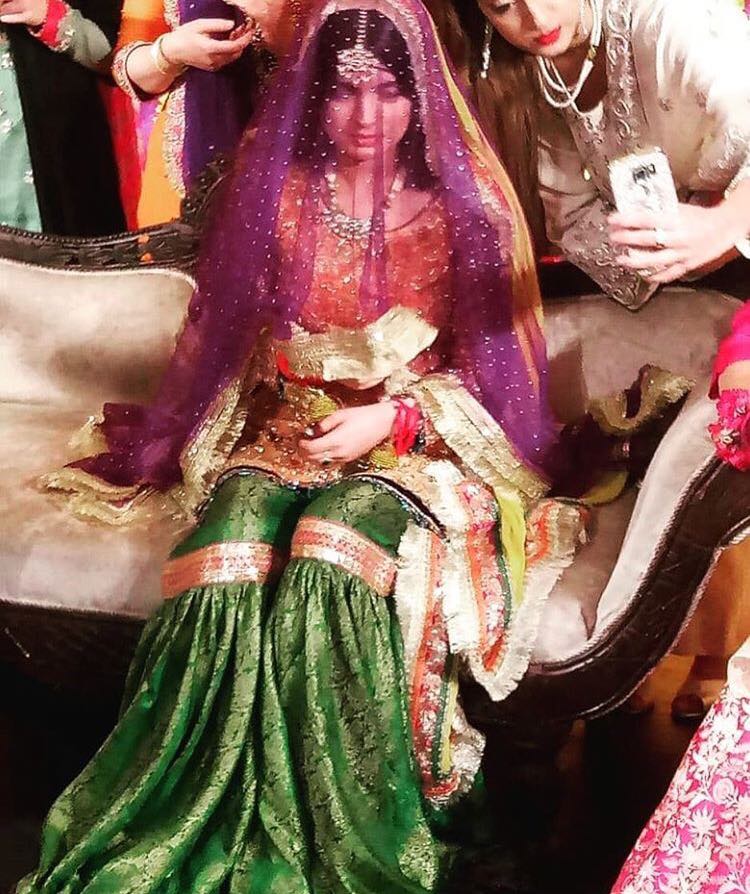 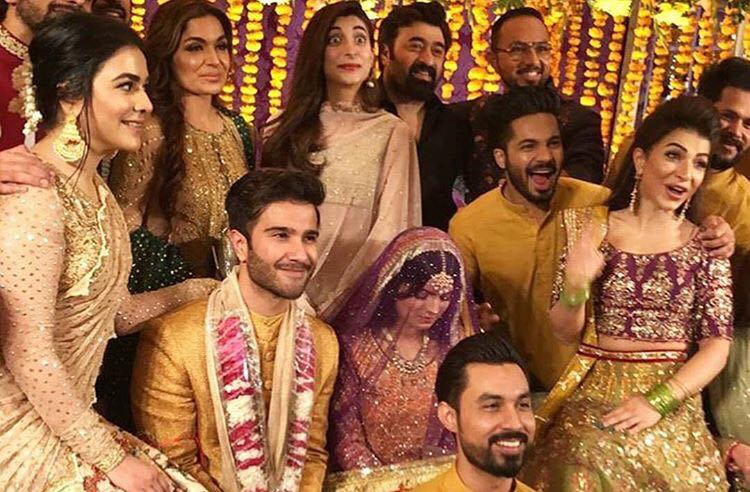 If I could be Humaima for the night, would he treat me the same way? Sigh. 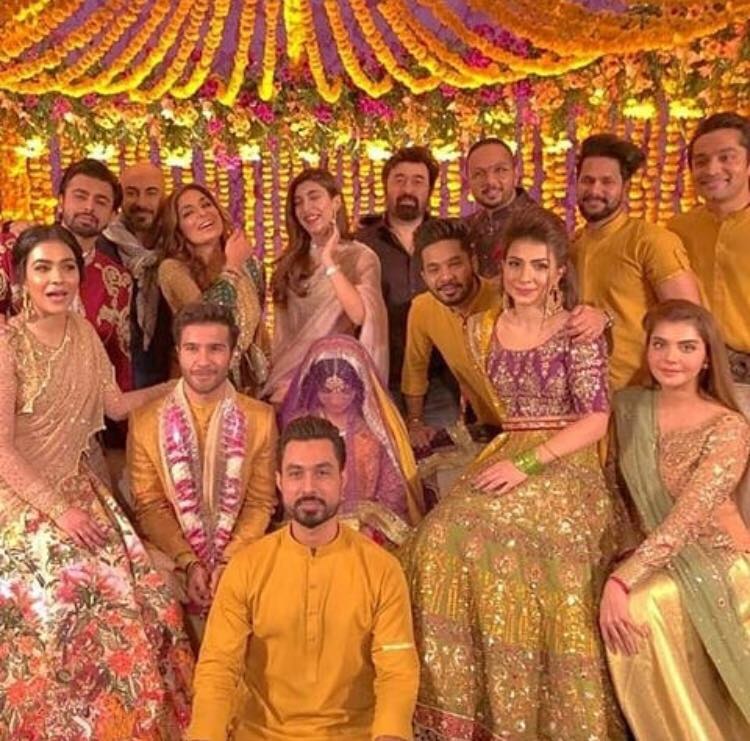 I wonder how many of these girls have better goop on their face than I do. I mean, Feroze looks so happy… 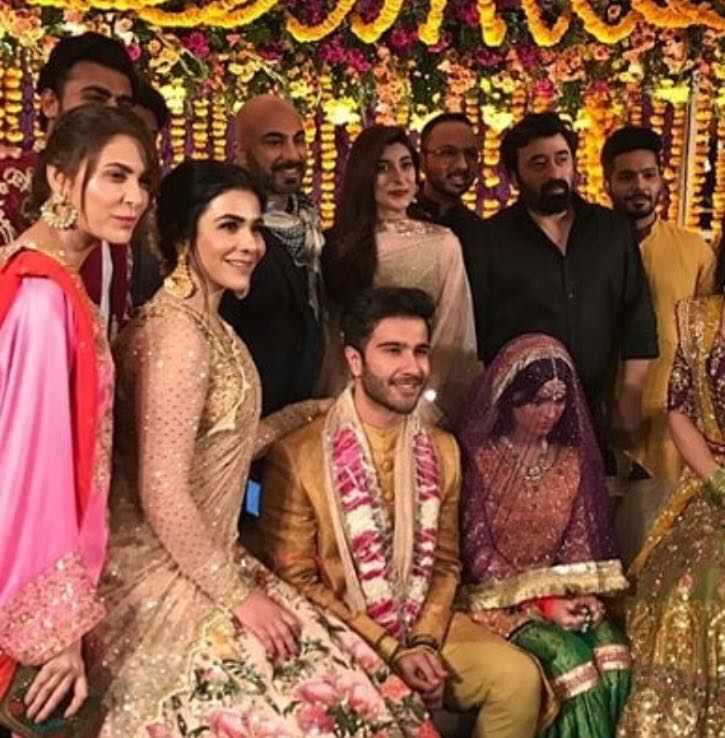 Nannd ji asked me who am I wearing today? WHO AM I EVEN WEARING?