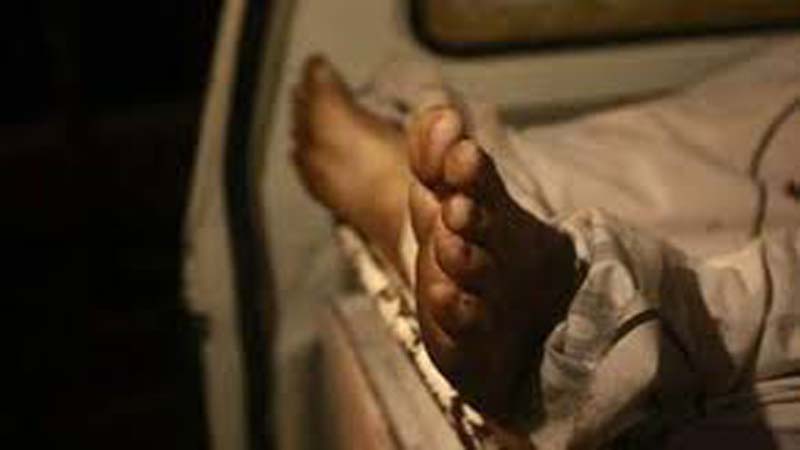 SHIKARPUR: At least four persons were killed in hostility while two sustained injuries when firing occurred between two rival groups of Teghani and Bijarani community near village Mehran Bijarani Katcha area of Khanpur tehsil over an ongoing dispute in limits of Napar-Kot Police Station, some 80 kilometers away from here.

According to police officials, a villager identified as Asghar Ali, of 19, son of Ishaq Bijarani, Muhammad Salih Teghani, Ghulam Hussain aka Pakhi Teghani and Gul Hassan Teghani were killed in firing while Ghulam Sarwar and Arbab Ali Teghani sustained wounds when they opened straight firing on each other at Katcha area of Khanpur.

Umar Tufail, Police Chief Shikarpur confirmed three murders and two injured and further said that fourth person may have killed because of he was not sure about fourth while he further revealed that Sindh government had announced Rs 500,000 head money on Muhammad Salih Teghani and he was wanted to police in several heinous crimes. Police has controlled over the situation, SSP said.

Area police shifted body of Asghar Ali Bijarani to Taluka Hospital Khanpur and handed over to his relatives after conducting postmortem examination besides other bodies could not be moved to hospital till evening. The motive behind the incident was said to be an old ongoing dispute between Bijarani and Teghani tribesmen over cattle theft and occupation of agricultural land of Katcha area. This feud has been claimed 18 lives and left score of injured of both rival parties during four years. Both rival parties set up pickets near their villages due to which fear has been sparked amongst nearby villagers.

Shikarpur is the most sensitive district in northern Sindh where tribal disputes are marriage dodge and people accustomed to feeling provide owing to illiteracy and unemployment in this relation government should take serious notice to avoid further loss in near future for larger interests of masses of Shikarpur and Sindh as well.