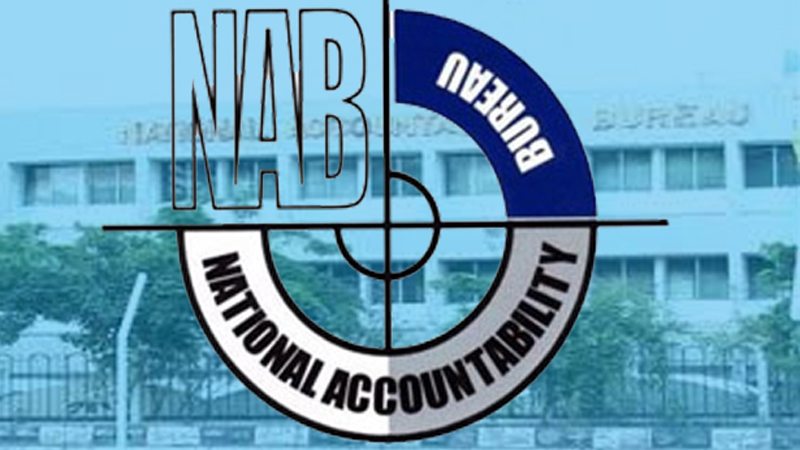 ISLAMABAD: The National Accountability Bureau (NAB) on Wednesday wrote to the interior ministry to place former prime minister Nawaz Sharif, his daughter Maryam Nawaz and son-in-law Capt (r) Safdar on the no-fly list. The bureau’s request to place Nawaz Sharif and members of his family on the exit control list (ECL) comes on the heels of their application seeking exemption from appearance before an accountability court to travel to London. It remains to be seen whether Interior Minister Ahsan Iqbal directs his ministry to place his party chief Nawaz Sharif on the ECL. The NAB had already approached the ministry to have the name of former finance minister Ishaq Dar on the ECL, but it had yet not taken any action in this regard. The bureau also filed supplementary references against Nawaz Sharif and his sons – Hussain and Hassan Nawaz – in Al-Azizia Steel Mills and Flagship Investment cases on Wednesday. The references were filed in an accountability court in the federal capital following approval from NAB chairman Justice (r) Javed Iqbal. New evidences gathered against the Sharif family have been made a part of the supplementary references. The Flagship Investment reference contained additional information about the ruling family’s offshore companies. On Tuesday, the accountability court expressed displeasure over the NAB’s delay in the filing of supplementary references. Judge Muhammad Bashir issued a notice to the NAB director general to come up with an explanation as to why the bureau had failed to file the references as yet. He was irked when a NAB prosecutor sought more time to file the references against Sharif. The prosecutor said two supplementary references against former prime minister Nawaz Sharif were ready and will be filed at the earliest. Last week, the bureau had served a notice to the former premier to appear before it to record his statement in the Al-Azizia Steel Mills and Flagship Investment cases. However, he didn’t turn up. Sharif along with his sons – Hussain and Hassan – has been named in three NAB references, while his daughter Maryam Nawaz and son-in-law Capt (r) Safdar have been nominated in a reference with regard to the Sharif family’s London-based Avenfield properties.