And the abuse will go on…

Little Zainab Ansari could never have imagined what would befall her on January 4, 2018. This was the day she was abducted, raped and murdered while her parents had gone to Saudi Arabia for Umrah. CCTV footage has shown Zainab comfortably walking hand-in-hand with somebody who is most likely her murderer. The footage makes it seem likely that the culprit is someone who Zainab knew and trusted.

We all know quite well that this is not the first incident of its kind, nor will it be the last. Last month, six year old Aman Fatima was abducted, raped and murdered by unidentified suspects in Okara. Her body was found in a sugarcane field outside a village. This horrific incident didn’t get much attention from the media or the masses. It wasn’t until Zainab was killed that this country woke up to the horror of sexual violence against children. It is suspected Zainab’s murderer has raped and killed nine other young children.

According to the latest numbers released by Sahil, an organization that works on child protection with a special focus on sexual abuse, a total of 1,764 cases of child abuse were reported from across the country in the first six months of 2017 alone. In the previous year, the total number of reported child abuse cases stood at a staggering 4,139, bringing the total number of children being abused in Pakistan per day to 11. The above figures are a fresh reminder to the government concerning the failure of law enforcement agencies in Pakistan, particularly Punjab, in capturing these criminals and curbing a pestilence that seems to have taken hold of our society. Especially in Kasur, which turned out to be the center of a massive child sexual abuse case in 2014 and 2015. In the past year, the rape and murder of 12 minor girls has been reported from the same district. Despite this horrific news, the police and other authorities paid no heed to these crimes.

However, the news of Zainab’ barbaric killing sparked protests across Pakistan. From social media to mainstream media which later triggered the ever-sleeping government authorities to take notice of the incident, but the culprit remains unapprehended to this day. Nevertheless, the horrendous event brought flashbacks of the tormenting ordeal children in Kasur have had to go through for the past several years. As we were mourning Zainab, more tragic news appeared on television screens. The body of a 15 years-old boy named Faizan was found from an agricultural field in Faisalabad. Faizan was allegedly tortured and brutally murdered after sexual assault. The victim had been missing for several days before his family came to know of his death. The tragic case occurred in the Dijkot district of Faisalabad.

To demand justice for Zainab’s ruthless murder, people gathered at Kasur’s DPO office who welcomed them by opening fire at the protesters, killing two of them and injuring many. Soon after the incident, media personnel took the law minister Rana Sanaullah on line who plainly denied the firing on protestors’ episode as a baseless story. And instead of sympathizing with the grieving family, he blamed Zainab’s parents for the incident. The government, specifically Rana Sanaullah smartly downplayed the overall situation by shifting the blame to the protesters and Zainab’s parents, avoiding all accountability. Chief Minister Punjab Shahbaz Sharif sacked Kasur’s DPO. This is the least we can expect from him. 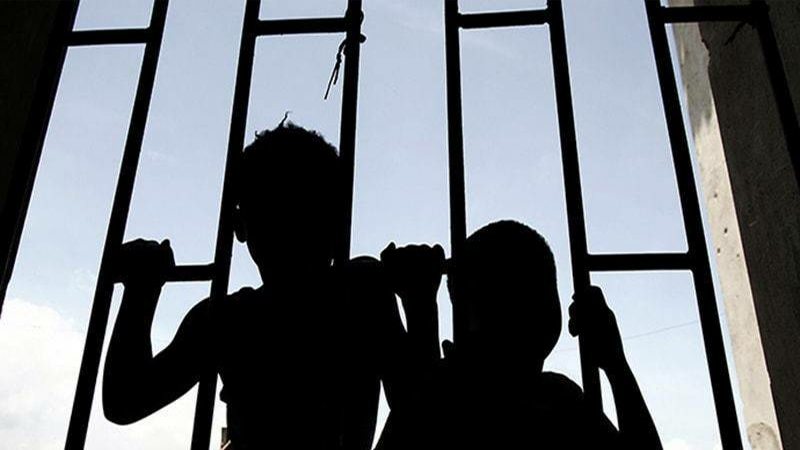 Many people have been demanding that Zainab’s killer be hung publicly, but this is not a long term solution to this problem. Technically it is the courts and police which are supposed to protect our children, but we can’t rely on them alone for a multitude of reasons. We need to teach our children how to be aware of predators and how they can defend themselves from them. Such education needs to be a part of our schools’ curriculum.

According to data, Punjab is Pakistan’s least affected province in terms of terrorist attacks. However, when it comes to violence against women and child abuse, Punjab is on the top of the list. What makes incidents like this happen with such frequency in Punjab

Lest we forget, Kasur is the very same district where a series of child sexual abuses that occurred in Hussain Khanwala village in Kasur District, Punjab, Pakistan from 2006 to 2014, culminating in a major political scandal in 2015. After the discovery of hundreds of video clips showing children performing forced sex acts, various Pakistani media organizations estimated that 280 to 300 children, most of them male, were victims of sexual abuse. The scandal involved an organized crime ring that sold child pornography to porn sites, and blackmailed and extorted relatives of the victims. To this date, people remain unaware of the culprits and the official and unofficial supports the criminals had in running that vicious operation.

The scandal caused nationwide outrage among allegations that the Punjab police and Malik Ahmed Saeed, Kasur’s MPA from the ruling PML (Nawaz), were involved in an attempted cover-up of the abuse. And I am sure that when we can forget the APS massacre of more than 140 innocent souls then Zainab’s murder is just a mere case for us.

The author is a CSCP in an international FMCG. He is a social activist in making. He is also a seasonal photographer, enthusiast cricketer and a music devotee. He tweets as @MohammadNavyd