Beware of the media inflating the bitcoin bubble 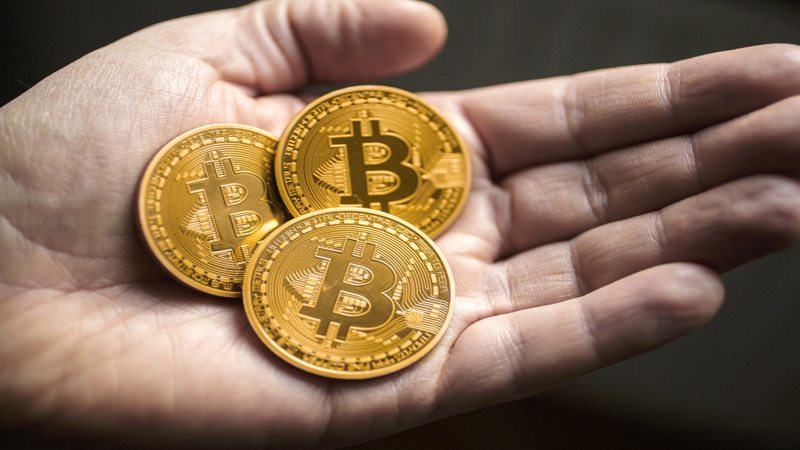 The price of bitcoin has soared from $1,012 a year ago to $15,417 last week – tempting people to risk their savings to grab a piece of the riches. Regulators are reacting, but no law can protect everyone against their own bad judgment.

What’s bitcoin? Remember the little girl who, six years ago, ran up a $1,400 bill on her mother’s iPhone, buying smurberries on the Smurfs’ Village video game? The Smurfs are not real, and the smurberries weren’t real.

Bitcoin is like that. It’s something you buy on the internet – and it stays on the internet, protected by a complex code (bitcoin buyers are anonymous, so if you lose the code, you lose your coin). With that code, you can sell your bitcoin, or watch it gain (or lose) in value. Who’s in charge of bitcoin?

Nobody: a decentralized algorithm maintains it. The algorithm is supposed to keep the total number worldwide limited, so each coin maintains its value. But competing fake coins, like litecoin and ethereum, call this theory into question.

Notice a word that is missing in this definition: currency. Bitcoin’s supporters call it that. The people at Bitcoin.com say that “what gives a bitcoin value is a combination of utility as a currency and the fact that people desire and want to own them.”

But it’s not a currency.

Currency doesn’t change much in value day to day. It is quickly and cheaply converted into similar currencies. And you can buy stuff with it from anyone, without having to explain it. Finally, a currency isn’t a long-term investment. The dollar may go up or down relative to the pound, euro and yen. But you don’t keep your money in dollars in hopes of big gains. You keep it in dollars to buy things in dollars. If the dollar increased 15-fold over a year, as bitcoin has, that would be a crisis, not success.

One clue that bitcoin isn’t a currency is that the people selling it online want to be paid in dollars. (They take credit cards.)

If bitcoin isn’t what it’s supposed to be, why are people buying it?

Most people aren’t. Bitcoin has a market value of less than $300 billion – which sounds like a lot, but total global wealth is $280 trillion, according to Credit Suisse.

The minority of regular people dabbling in bitcoin think it’ll become a currency. They worry that the dollar, pound, euro and yen will fall victim to hyperinflation, as Western governments continually print more money.

Or they think that if they buy a bitcoin today and sell it tomorrow, they’ll make fast cash. They see stories like that of the teen who turned his modest bar mitzvah money into half a million dollars.

So why do we let them? The same answer as in any bubble: The law is slow.

Many bitcoin sales are already illegal, the Securities and Exchange Commission warned in November. And the SEC has taken action, noting in one case that the company in question had “been selling unregistered securities, and the digital tokens or coins being peddled don’t really exist.”

But it’s also illegal for someone to spam you, asking you to send all your money to your long-lost aunt in Nigeria – and people try every day. Many bitcoin operators are outside the West.

Plus, though the financial system can’t protect everyone determined to send his money to Ukraine via credit card to buy a fake coin, the financial industry (and its regulators) has taken steps to protect itself – and thus the rest of us.

You can trade bitcoin futures – a way of betting on the future direction of an asset – on traditional exchanges, but not without plunking a lot of actual dollars down to back those bets. This cash protects traders in traditional assets, like oil, from your potential bankruptcy. Bitcoin could be part of a global crash that hurts almost everybody – but it’s unlikely, by itself, to cause that crash.

Finally, it’s hard for regulators to crack down when the press encourages the mania. Leading financial pages – the New York Times, the Wall Street Journal, the Financial Times – have run multiple news articles describing bitcoin as a “currency,” either virtual, digital or crypto.

Bitcoin’s hawkers were smart to use that word. As long as neutral observers use the same word, even while questioning bitcoin’s value, bitcoin “investors” will think it’s safer than it is. Words matter – and the wrong word can cost billions. courtesy the new york post