Guessing Obama’s favourite tracks from some of his interviews

‘During my presidency, I started a tradition of sharing my reading lists and playlists,’ Obama wrote on his Facebook page on Sunday 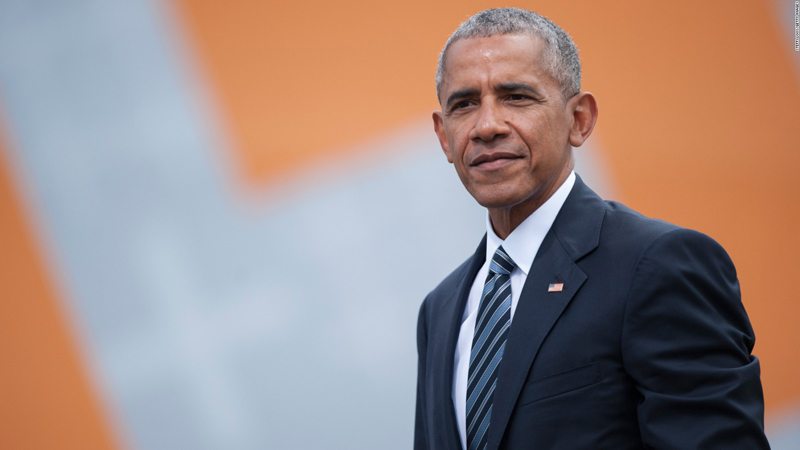 Former US president Barack Obama continues his annual tradition of naming his favourite songs of 2017, with the former president listing tracks by Kendrick Lamar, Jay-Z, U2 and Bruce Springsteen among his picks.

“During my presidency, I started a tradition of sharing my reading lists and playlists,” Obama wrote on his Facebook page on Sunday. “It was a nice way to reflect on the works that resonated with me and lift up authors and artists from around the world. With some extra time on my hands this year to catch up, I wanted to share the books and music that I enjoyed most.”

‘With some extra time on my hands this year, I want to share books and music that I enjoyed most’ 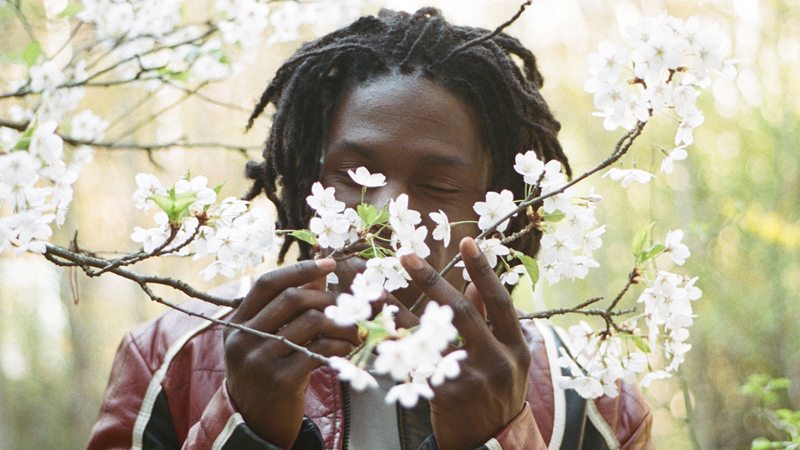 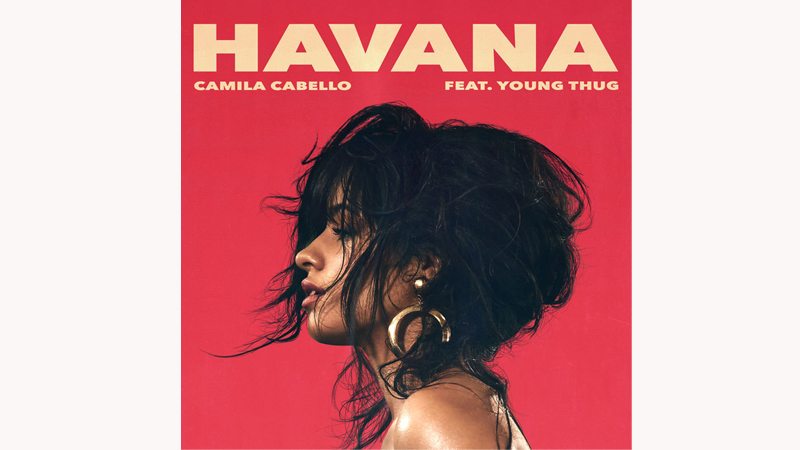 Obama closed out his list by giving props to 2017’s breakout R&B singer SZA and her song “Broken Clocks” as well as the Broadway rendition of Bruce Springsteen’s “Born in the USA,” with Obama adding, “(it’s) not out yet, but the blues version in his Broadway show is the best!” 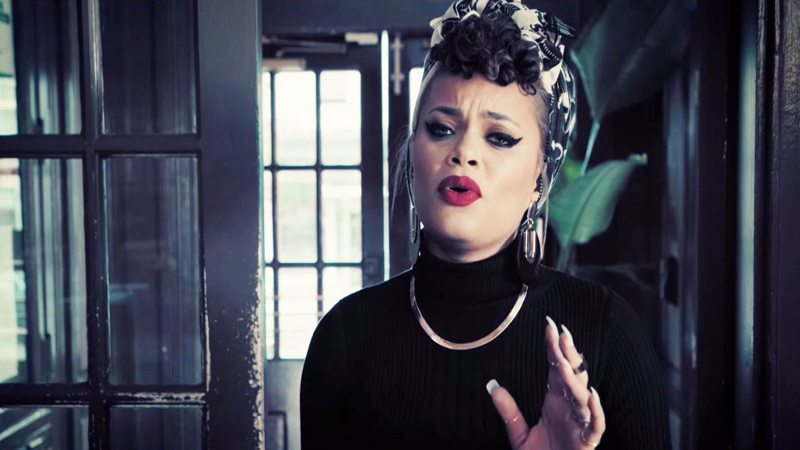 Some of his favourite ones as we guessed from his Facebook posts and interviews are, 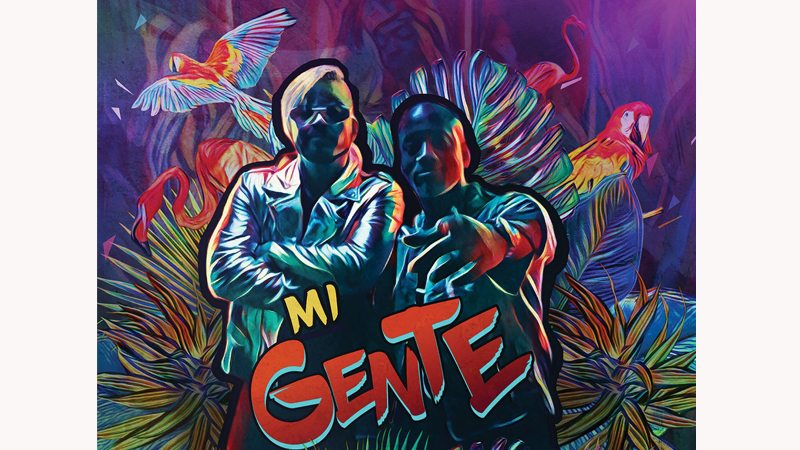 Mi Gente by J Balvin & Willy William, Havana by Camila Cabello, Blessed by Daniel Caesar, The Joke by Brandi Carlile, First World Problems by Chance The Rapper, Rise Up by Andra Day, Wild Thoughts by DJ Khaled, Family Feud by Jay-Z, Humble by Kendrick Lamar, La Dame et Ses Valises by Les Amazones d’Afrique, Unforgettable by French Montana, The System Only Dreams in Total Darkness by The National, Chanel by Frank Ocean, Feel It Still by Portugal The Man, Butterfly Effect by Travis Scott, Matter of Time by Sharon Jones & the Dap-Kings, Little Bit by Mavis Staples, Millionaire by Chris Stapleton, Sign of the Times by Harry Styles, Broken Clocks by SZA and Ordinary Love by U2.

The write is a freelance journalist. He can reached at farazghumman@gmail.com