The tale of sit-ins 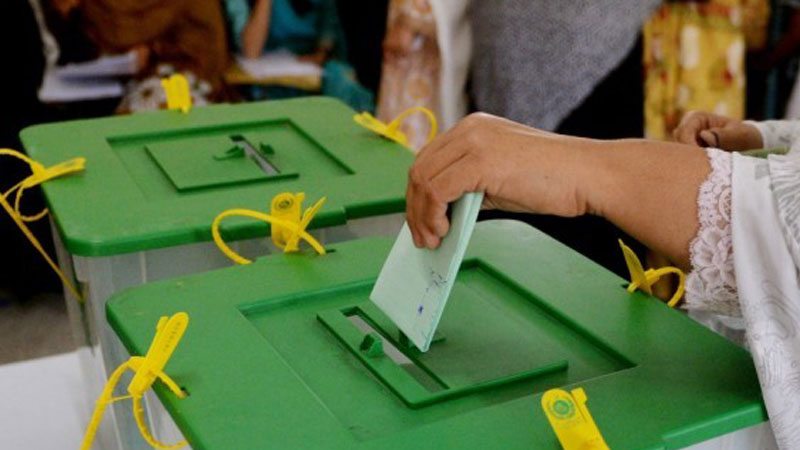 Sit-in or dharna appears to have found its way into the politics of our country, in the wake of the 2013 General Elections, in consequence of the campaign, launched by the PTI leadership, for registering its protest against the alleged engineered elections in the country.

That sit-in continued for three months. The Capital City was practically rampaged. The Supreme Court came under attack. The campaigners forcibly entered into the PTV, high priced cameras and other valuable machinery and gadgets whereof were robbed and carried away, never to be restored or returned thereafter. Roads were blacked, making at impossible for students to go to their educational institutions or for ambulances, carrying nearly dying patients, to reach the hospitals. Every understanding/agreement contracted with the authorities was thrown over-board. The entire Government machinery stood crippled Government functionaries doing their duty were attacked, physically belaboured and many of them sustained serious injuries. Day in and day out the leadership behind the agitation, kept vociferously shouting that the Election was rigged one (though only to the extent of Punjab and that the party in power had not been genuinely elected and was liable to be thrown out of office, if not volitionally, by use of force. Invectives and abuses were flagrantly hurled upon the cabinet members and the duly elected leader of the house, manning the top slot.

The agitators eventually agreed to say good bye to the high strung campaign of vilification by obtaining assurance that let the Apex Court conduct an enquiry into the validity or otherwise of the allegation that the General Election was result Rigging. After granting opportunity of hearing to the contesting parties, as also allowing production of evidence, pro or contra, the Apex Court decided against the agitators, but despite their agreed upon commitment, they flagrantly refused to bow before the judicial verdict.

In fact the agitators were never in the mood to allow the Government to carry out its public duties, in an orderly manner, during the course of the agitation a large number of criminal cases were registered against the agitating leadership, all of which cases could not be held to be politically motivated, but the top leaders, accused of even extremely serious offences failed to either surrender before the police or appear before the concerned law courts. One such leader who permanently resides in Canada, always took care, on arrival in Pakistan, to let his precious and costly person to be engulfed and encircled by danda and lathi carrying women, to make it sure that the police could not dare to pounce upon him, for taking him into custody.

The said leader who figures as the accused in a large number of criminal cases, despite his repeated arrivals in Pakistan, and then returning to Canada, on a number of occasion, has never been made answerable for his highly volatile criminal activities.

A friend of mind told me about his experience gained him during performance of Umrah, in the Holy City of Makkah. Some Negros who, towered above seven feet, while circumambulating the Hajr-e-Aswad were indulging in pushing and rushing through the other Zaireen, thus causing annoyance to them. This was despite the counsel offered by the local Ulemas that the act of circling round the Hajire Aswad is in the nature of a nafli ibadat (which is merely of recommendatory character) but causing inconvenience to the other Zaireen, by giving pushed to them was haram, that is something totally condemnable.

Quite obviously the “sit-inners” have been causing inconvenience, of untold description to the other citizens and the same could not be, as such, considered to be of any religious merit. Some political leaders have already started vociferously disputing the validity of such SIT IN, and the credit or discredit whereof, permit me to say, quite definitely belongs and rightfully goes to the political leader, who initiated the three months long SIT In, at Islamabad. The writer is a lawyer from Chunian District, Kasur.