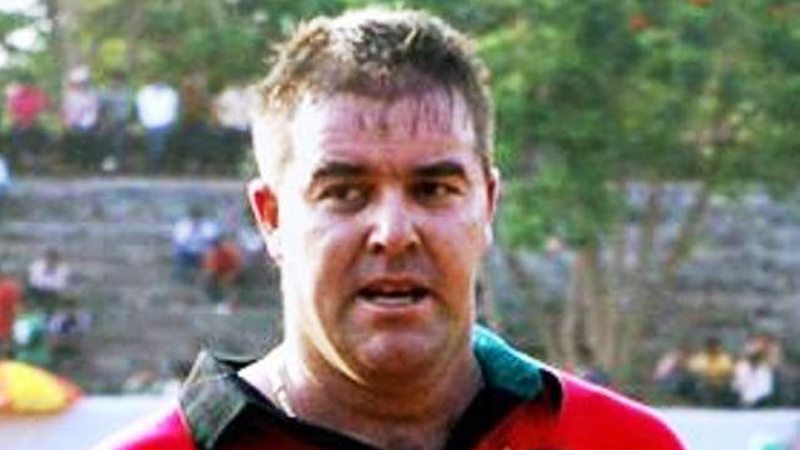 CAPE TOWN: Zimbabwe coach Heath Streak is unsure if four-day matches are the future of Test cricket, but says they will help to level the playing field between the so-called bigger nations and the minnows. South Africa host Zimbabwe in the first official four-day Test at St George’s Park in Port Elizabeth on Boxing Day, a fixture that will also be played as a day-night game. There will be 98 overs in a day, eight more than in five-day matches, and the follow-on target has been reduced from 200 to 150.

Streak believes the playing conditions will force teams to take more risks to engineer a result, playing into the hands of the underdogs. “In terms of higher and lower ranked (teams), it is much harder to bat a team out (of the game) because in doing so you might make it harder to win the test,” Streak told reporters. “It is a challenge, though the 98 overs in a day does make it a four-and-a-half day test. It will be interesting and exciting to be part of, hopefully it is something that does work out for the future of Test cricket.”

It is a point backed up by Zimbabwe captain Graeme Cremer, who feels his side will be in with a better chance of winning tests as it will force opponents to be more daring. “When the two teams aren’t ranked that close together, the game will move that much quicker, it will be good to watch,” he said. “What a lot of the so-called bigger teams do (in five-day matches) is bat the other team right out of the game because they know they have the bowlers to bowl them out twice. So now what I think the bigger teams will do is probably try and score a bit quicker, and give the lesser team a lot more opportunity to get wickets.”

The four-day format has not been met with the same enthusiasm by South Africa captain Faf du Plessis. “I believe some of the great test matches have gone to the last over on day five and that is what is so special about five-day cricket,” he told reporters recently. “Four-day or first-class cricket does feel a bit easier, whereas for five days bowlers have to bowl a lot more and batters have to construct much bigger innings.”