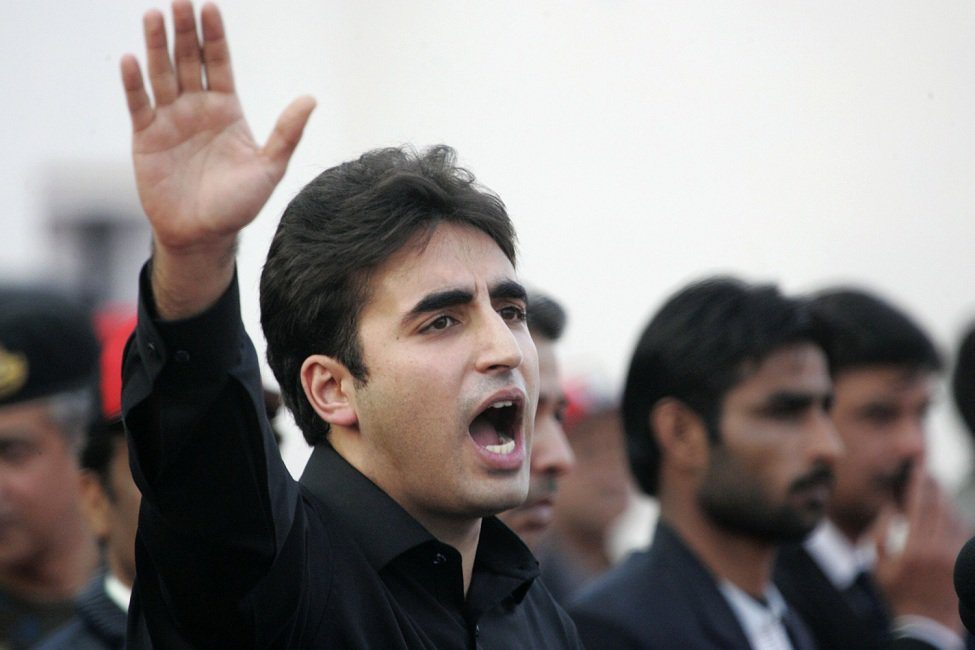 LAHORE: Pakistan Peoples Party (PPP) Chairperson Bilawal Bhutto Zardari has said that his party [after coming into power] would give South Punjab the provincial status.

He was addressing a public rally at Qasim Bagh stadium, Multan on Friday.

Bilawal said that the Pakistan Muslim League-Nawaz (PML-N) government captured the resources of South Punjab, adding that the government had done nothing for the reformers.

Taking a jab at Punjab Chief Minister Shehbaz Sharif, he said the Punjab government had failed to safeguard the interests of the region.

“No single hospital is made in Punjab during Shehbaz’s tenure ,” Bilawal said, adding that  PPP’s government in Sindh made several hospitals which were providing free medical facilities to the citizens.

He further said that the chief minister Punjab would have to pay for his wrongdoings.

“Shehbaz Sharif, you will be held accountable for the Model Town tregedy,” He said.

He went on to say that the ousted premier Nawaz Sharif was responsible for weak democracy in Pakistan.

“You[Nawaz Sharif] are responsible for the weak parliament in the country,” he said.

Bilawal also critcised Pakistan Tehreek-e-Insaf (PTI) Chairman Imran Khan saying: “Imran claims himself the leader of the youth. But my question is; what you have done for the youth?”

He said that Imran introduced the culture of abusive language in the country.

He advised the PTI chief to “learn the ethics of politics”

Bilawal also urged the people of South Punjab to pledge their support for PPP.

Earlier, PPP Co-Chairperson Asif Ali Zardari and other senior party leaders addressed the rally which was held as the part of the party’s pre-election  campaign in the province.