To serve or not to serve

Service to one’s community, religion, or nation has been a matter of great pride throughout history. Service in the armed forces to defend one’s motherland has been considered prestigious and draws the finest from the top echelons of society, even members of royal families enlisted in the British Indian Army. It was considered a matter of tremendous prestige and social standing if one served in the civil, judicial or armed forces. I guess in the final days of the raj any form of association with the white rulers was a matter of attaining a social position very few Indians had. Families boasted about their ancestor’s service of duty in the Crimea or the Caspian and how bravely they fought off the invading armies in the First World War and proudly displayed their official portraits, medals, accolades and swords of honor.

After the departure of our Caucasian masters those unfortunate shoes were filled by the ‘desi goras’ who made it a point to take on every negative trait of their departed rulers. Army messes remained, the evening drinks were served by the same smartly turned out batman who still knew how to put together a gin and tonic since the entire infrastructure remained intact including the mindset and attitude of looking down upon the brown skinned masses not realising they are of the same lot. This pervasive thinking remained in our so called ruling elite to this very day, and not just in army messes.

I personally look at this dire situation with a slightly different view. I feel we are exposed to such a plethora of choices and opinions through so many non-state mediums that our nation that we have developed an apathy towards the state. Add to that what General Pervez Musharraf called ‘sham democracy’, which we have been suffering from for the last quarter century and it becomes clear that people in general have such a full plate trying to survive and make ends meet that nationalism and love of the state has gone out the window. For someone who is forced to pay a bribe for almost everything from school admissions to a utility connection to waiving off a traffic citation, serving the state doesn’t offer much in terms of basic amenities. Of course the armed forces generally keep us safe and the metropolitan cities have buses and expressways but our rulers definitely aren’t in touch with reality and have become alienated the populace. 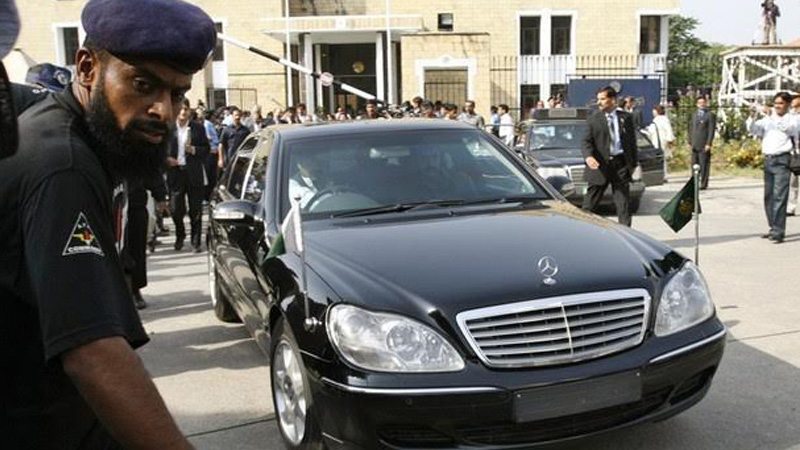 The very same service to one’s nation which held some of the finest of our society in its ranks now draws candidates who are not of the same caliber. Enlisting in the armed forces is not a choice made by members of the ruling elite like before. At the very core lies the reason to serve or enlist. Most people that are drawn to the civil service calculate which department they can make the most money from before they decide to supposedly serve in the civil ‘service’. Every strata of society is so affected that it is automatically assumed by many that, for instance, if you are in customs you must be making a lot of money. To actually dispense off your duties and engage in nation building is something most who are supposedly serving this great nation of ours aren’t even vaguely aware of. I would like to state that I am sure not everyone is like that but it holds true for a vast majority. As a result, young minds with real intellect don’t consider serving the nation in any capacity. I have always quoted a Chinese proverb which says that when a fish rots, it starts from the head. That holds very true for our society. This rot starts at the very top and goes down to the very bottom, permeating every strata of society. I sincerely hope we don’t need a revolution to change that but benevolent leaders at the top would certainly be a step in the right direction.

The writer is the Quality Editor at Daily Times. He can be reached at khanzadafaisal@gmail.com, paichooblogs.com