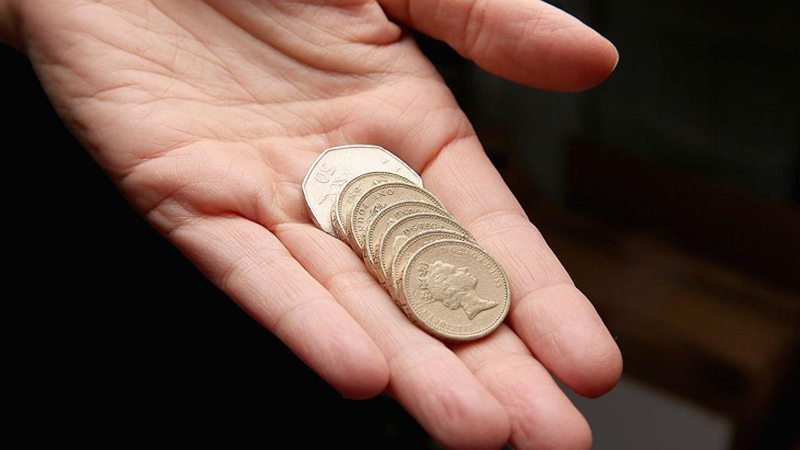 Conservative attacks on Jeremy Corbyn have sought to characterise the Labour leader as a ‘dinosaur’ from the bad old days of the 1970s. It’s an ill-conceived tactic at best. An increasingly large chunk of the electorate wasn’t even born then, or, if it was, was too young to have been paying attention to current affairs.

It has little faith in the dark fairy tales of Conservative spin doctors and the latest report from International Monetary Fund (IMF) suggest that its scepticism is well founded, at least when it comes to Tory criticisms levelled at Labour’s approach to taxation.

The Conservative narrative holds that if Labour’s retro-evolved T-Rexes get their way Britain’s poor little rich citizens will run for the hills, and we’ll all be worse off as a result.

The thing is, nowhere in Labour’s manifesto is there a call for the tax rates of 90 per cent on some forms of income that (infamously) existed in the 1970s. It instead argues for the introduction of a more progressive taxation system in which the wealthy, who can afford it, shell out a little more to fund services such as health and education. The top rate will be 50 per cent, plus some national insurance, with a new band of 45 per cent below that. The IMF’s quarterly Fiscal Monitor is not prescriptive as regards to rates. But it does suggest that taxing those who can afford to pay isn’t such a bad idea.

For long the bette noir of anti-poverty campaigners, thanks to its “structural adjustment” programmes aimed at debt ridden countries from what used to be known as the third world, its report says that the operation of a progressive fiscal policy can significantly reduce the grotesque inequality that blights the world.

By the way, that inequality is something that even the plutocrats who attend the rich people’s talking shop known as the World Economic Forum in Davos regard as a pressing problem. The IMF also states that spending the money on services such as the aforementioned health and education should serve to increase social mobility, helping people from poor backgrounds to lift themselves out of poverty.

“Progressive taxation and transfers are key components of efficient fiscal redistribution,” says the Fiscal Monitor, which demonstrates that these measures serve to reduce inequality in developed economies by as much as 30 per cent.

Importantly, it also says that there is no “systematic adverse trade-off between increasing growth and decreasing inequality”. In other words, it’s perfectly possible to expand your economy while at the same time cutting inequality.

But what of the alternative, the tax cuts for the rich proposed by Donald Trump, building on the work of George W Bush and Ronald Reagan?

The right likes to claim that they benefit everyone, because if you put more money in the pockets of wealthy people, they will spend more, boosting the economy, and creating jobs. It’s the old trickle down argument. And it’s a myth.

A 2012 study by James Henry, a former chief economist for McKinsey, for the Tax Justice Network campaign group, found that the extra money goes not into shops, theatres, restaurants and other venues, but instead into offshore havens.

It is also worth remembering at this point that the original Reaganite/Thatcherite policy created wastelands of inner cities that, starved of resources, fell prey to poverty, drugs and racism and showed a marked tendency to explode as a result.

It goes without saying that unequal societies are unstable societies.

Britain, of course, has become a considerably more unequal society since the financial crisis of 2008. Its economy has recovered since that time, but the benefits have not been shared. The living standards of a majority of its citizens have fallen (and they are still falling). Is there anyone who would argue that it has become a happier, more stable place since then?

The IMF stresses that a balance has to be struck when it comes to setting tax rates in a progressive system. Too high and the policy can become self-defeating. You reduce the overall yield. And it should not be seen as an unqualified endorsement of Corbynomics.

However, at a time when the world is facing a choice of two very different paths when it comes to fiscal policy, its release is timely and not just because it serves up some of the right’s sacred cows lightly grilled and with a dash of mustard.