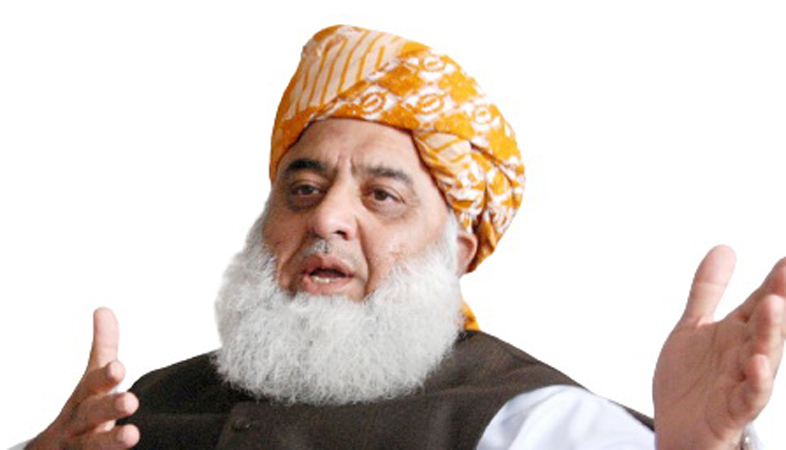 Jamiat Ulema-e-Islam (JUI-F) central chief and PDM chairman Maulana Fazl ur Rehman on Wednesday observed that Imran Khan was planted in politics to weaken strong religious and cultural values of Pashtuns. Addressing a student convention here organised by Jamiat Tulba Islam KP, he alleged that Imran Niazi and his team spoiled culture and traditions of the country. “I can’t understand PTI’s vision. They (PTI) used to dance on the fall of the government and formation of the government as well.”

He said that Pashtun had a strong bond with religion which was neither liked by foreign forces , adding that religious seminaries were declared dangerous and seminar students were linked with terrorists as part of the conspiracy. He appreciated the poor Ulemas of Khyber Pakhtunkhwa for refusing the PTI government’s grant for them.

Maulana said that soon after independence of Pakistan the education system was divided into modern and seminary education. Earlier, he appreciated the speech competition between students of universities and seminaries and termed it welcoming.