* During the interview, he said that once he was invited to a private TV channel's live show, hosted by Badami and Hassan 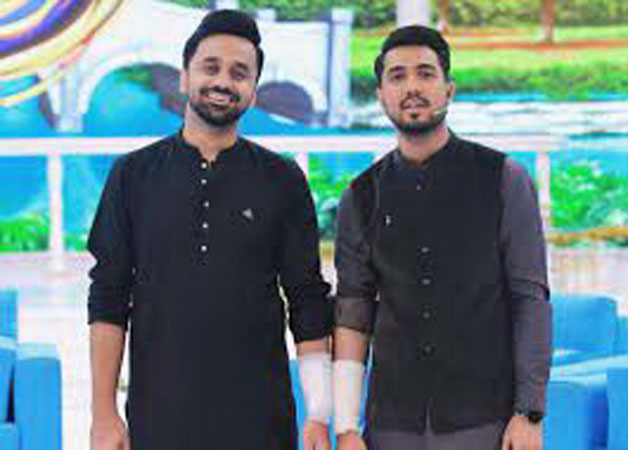 The 90’s sitcom Fifty Fifty icon, Majid Jahangir, exposed an alleged scam of famous TV hosts, Iqrarul Hassan and Waseem Badami, stating that he never received the funds that were collected for him.

The veteran actor, Majid Jahangir, in a recent interview with a YouTube channel, PR Productions, opened up about how he was deceived by the Waseem Badami and Iqrarul Hassan.

During the interview, he said that once he was invited to a private TV channel’s live show, hosted by Badami and Hassan.

He said, “People raised around Rs 1 million for me in that show, Waseem and Iqrar announced that they would donate it to me.” “I also said to them that I need a car so that it would be easier for me to visit the doctor. They sank to their knees in reverence and said this Toyota Corolla is yours, which was parked in the studio.” “I called them repeatedly later and kept asking for money and car. But they didn’t answer my calls,” the actor added. Furthermore, the actor said that he requested them to at least give him the money, but they didn’t.

“I will hold Waseem Badami and Iqrarul Hassan accountable hereafter,” the actor added. He continued, “My overseas fans take care of me, I call them and they send money. I use electricity carefully out of concern for high bills.”

He urged the people to help him so that he could visit Saudi Arabia to perform Umrah.