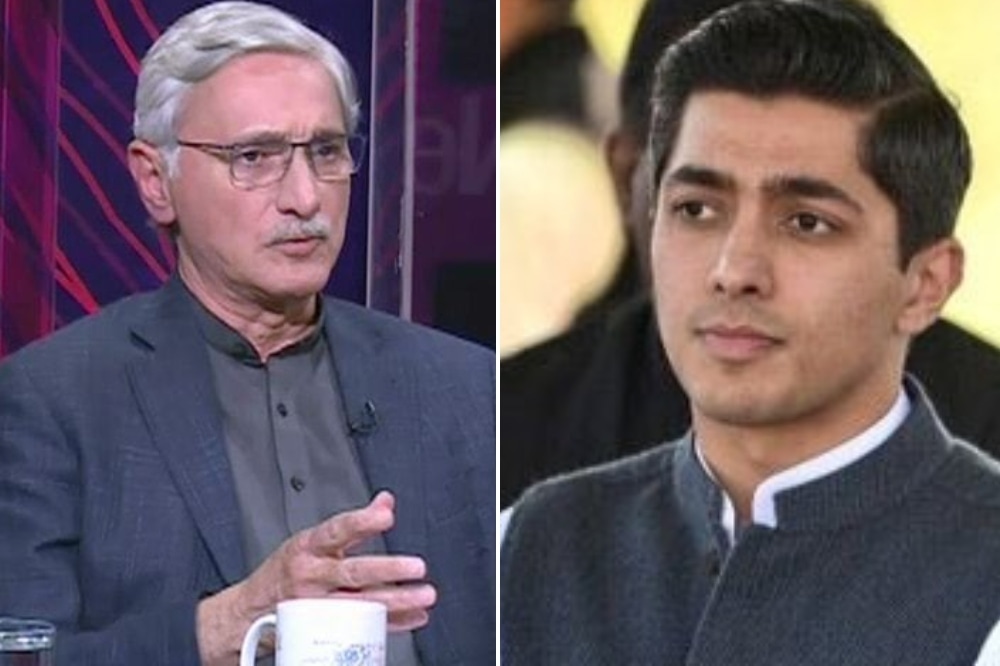 Jahangir Tareen, a well-known businessman and former member of Pakistan Tehreek e Insaf, has been cleared of money laundering charges.

According to local media reports, the Federal Investigations Department has closed the money laundering case against Tareen, a close associate of ousted Prime Minister Imran Khan, and his son Ali Tareen.

Officials petitioned the Ministry of Interior in this respect, and an action plan was devised by its officials when the apex investigating agency was unable to substantiate money laundering against the two.

With an update from FIA and the Ministry of Interior, the magistrate will be approached for the dismissal of the cases lodged booked during Imran Khan’s tenure, per reports.

In March 2021, the estranged PTI leader and his son were booked for fraud and money laundering under sections 406, 420, 109, and sections of the Anti Money Laundering Act.

Tareen criticized the investigators and some of his former party men who ‘plotted the cases against him’, while PTI Chairman Imran Khan later revealed that Tareen was seeking ‘illegal benefits from him’.