Shahrukh Khan wishes to do a film like ‘Leon — The Professional’

* 'I want to do everything' 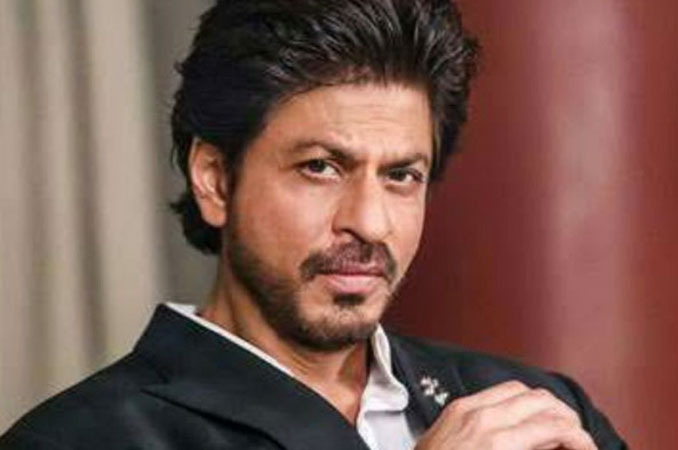 During an interview, King of Bollywood Shah Rukh Khan opens up about his bucket list, says he wants to do a film like Leon: The Profession.

He revealed that he would love to do an older character with an intense and quite attitude with grey hair and beard.

“I want to do everything. I want to do good guys, bad guys, mean guys, happy guys, loving guys, fighting guys. This year has been very interesting because I have done Pathaan, which is the action film I came here to do 32 years ago. So, hopefully, at 57 I still look like I’ll carry it off. I have done a film, which I always wanted to try the south Indian genre. It’s a different set of doing. It’s called Jawan. And then I always wanted to work with Rajkumar Hirani. You know we have been trying to work since 3 Idiots & Munna Bhai MBBS. So, finally, that’s happening.”

SRK further stated: “After this, I want to do a film like Leon: The Professional. Not Leon but a film like where I am older, quiet guy, very intense with a grey beard & grey hair. I don’t know. I am very playful about it. I don’t take the characters and roles that I do. I just want to tell a story, somebody has the desire to tell. And I want to tell it to the best of my capabilities. ”

“So, if a director has a story and says this is what we love, I will say, I also love it. Now let me try and make it the best that I can for you. So, I enjoy it. I am Batman at night, Superman in the morning & Spider-Man in the afternoon. So, I just want to play all kinds of characters, concluded Khan.”

On the work front, Shah Rukh Khan has Dunki, Pathaan and Jawan to be released in 2023, reports Hindustan Times.