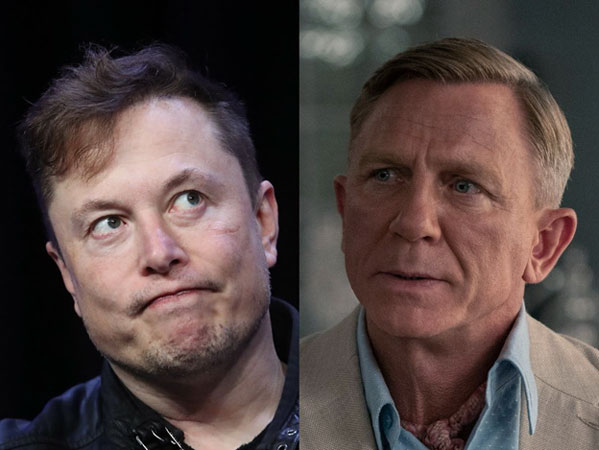 After much anticipation, Glass Onion: A Knives Out Mystery arrived on Netflix this month.

The latest flick has sparked a debate on the internet that the film has taken a hilarious dig at Elon Musk.

The murder-mystery sequel to Rian Johnson’s 2019 hit Knives Out premiered on December 23. The film stars Daniel Craig return as the detective, Benoit Blanc.

However, fans think the real star of the show is Edward Norton; who they believe is imitating the new Twitter CEO.

Norton plays Miles Bron – a tech billionaire whose life may be under threat from one of a group of associates he invites to his private island for a murder mystery game.

Fans of the film have flooded social media with comments comparing Miles Bron to Musk.

“Elon I saw you in that new film knives out Glass Onion! Fabulous Performance!” one person quipped. “I enjoyed Glass Onion but it is funny to me that someone was so mad about Elon Musk they made a whole film just to own him,” wrote another.

“So #GlassOnion was made over the course of the last two years or so. How did @rianjohnson and @EdwardNorton so perfectly capture late 2022 @elonmusk?” someone else asked.

“Y’all think Elon Musk knows Glass Onion is about him?” wrote another fan.

Others speculated that the similarities to Musk had been unintentional. “More people need to see Glass Onion to appreciate how Rian Johnson tried to creat a sort of ur-billionaire character out of composite parts, and yet Elon Musk somehow stumbled backwards into fully inhabiting the character this year. It makes me chuckle,” one person wrote.

Glass Onion: A Knives Out Mystery is currently streaming on Netflix.