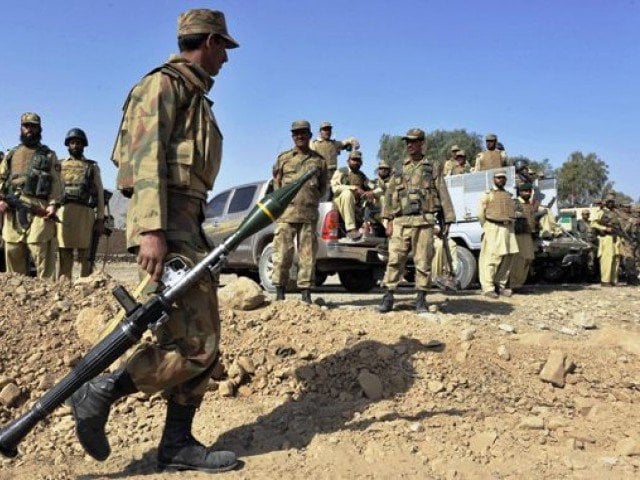 A Pakistan Army’s Captain along with four soldiers embraced martyrdom in an improvised explosive device (IED) blast during a clearance operation in Balochistan’s Kahan area.

According to the Pak Army’s media wing—the ISPR, a clearance operation based on credible intelligence tips was underway in Kahan since December 24, 2022.

During the operation, an IED exploded near the leading army men. Resultantly, Captain Fahad along with four other brave sons of soil Lance Naik Imtiaz, Sepoy Asghar, Sepoy Mehran, and Sepoy Shamoon have embraced Shahadat.

As a result of continuous surveillance and sanitisation of the area, a group of terrorists was intercepted in the early hours today, the ISPR added.

The press statement further stated that during “the establishment of blocking positions to deny them escape routes, terrorists opened fire onto the security forces”.

“The terrorists were supported by their facilitators from across the border as well during the exchange of fire,” it added.

Pak army’s brave soldiers laid their lives in defense of the motherland against an externally perpetrated threat of terrorism.