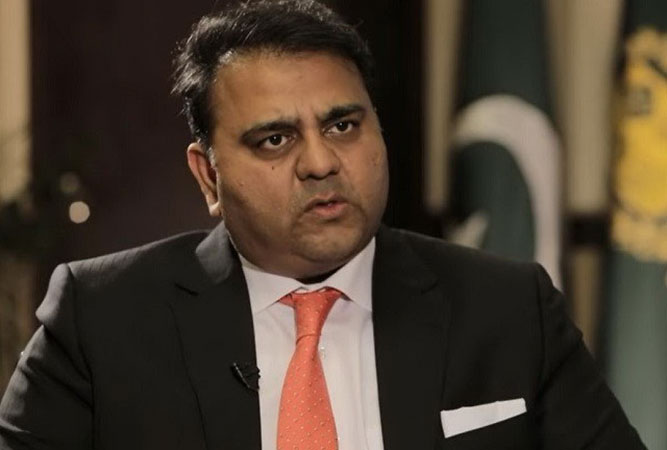 After Pakistan Tehreek-e-Insaf (PTI) chief Imran Khan directed lawmakers to “start preparing for elections”, party leader Fawad Chaudhry revealed on Sunday that the party would first go for polls in Punjab and Khyber-Pakhtunkhwa. Former prime minister Imran Khan had earlier asked his provincial legislators in KP to start preparing for elections, saying, “We would dissolve the assemblies in KP and Punjab this month.” In a tweet, the PTI senior leader Fawad Chaudhry said on Imran’s advice the party lawmakers are “preparing for elections”. He added: “If PDM [Pakistan Democratic Movement] continues to run away from the elections the way it has been, then we will go for provincial elections in Punjab and KP without wasting any more time and the National Assembly elections shall take place later.”

Both Punjab and the KP government have expressed full support to Imran Khan in his decision to dissolve the provincial assemblies as well. He KP government spokesperson Barrister Muhammad Ali Saif said that the federal government was “caught in cyclone” adding that it had been “left with no other option apart from calling for fresh elections”. “KP Members of Assembly stand united with Chief Minister Mahmood Khan,” he said, “the assembly will be dissolved on Imran Khan’s orders”.

Similarly, Punjab Chief Minister Chaudhry Pervaiz Elahi had once again reiterated his allegiance to Imran and vowed to dissolve Punjab Assembly – a hard-earned crown he received after months of toil – on Imran Khan’s call.