Ronaldo pays tribute to rival Messi ahead of FIFA Worldcup 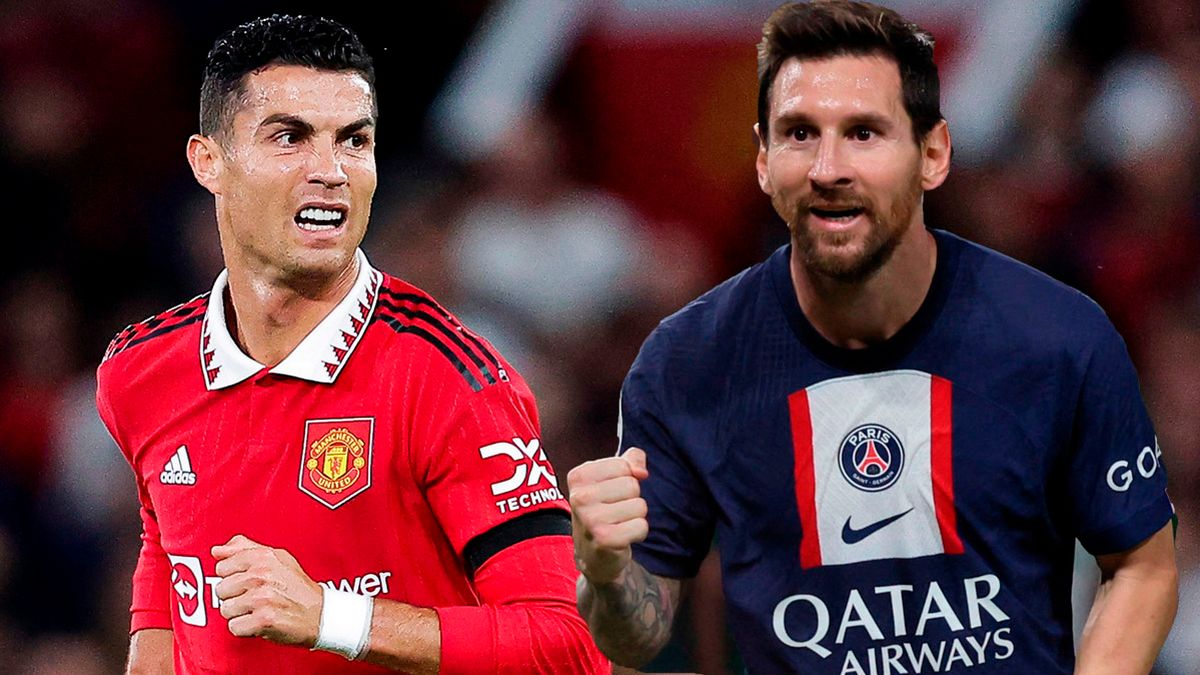 LONDON: Ahead of the FIFA World Cup in Qatar in 2022, legendary footballer Cristiano Ronaldo paid tribute to his longtime foe, Lionel Messi.

In a TalkTV interview with Piers Morgan, Ronaldo mentioned that he and the Argentine star have a particular bond.

“He is an amazing player. Magic. Top. As a person, we share the stage 16 years. Imagine 16 years. So, I have great relationship with him. I’m not a friend of him, in terms of what I mean as a friend who was with you in your house or speaking on the phone,” said Ronaldo.

“No, but it’s like a teammate. He’s a guy that I really respect the way he always speaks about me. Even his wife or my wife, my girlfriend, they always have respect and they’re from Argentina.

“My girlfriend is from Argentina. So good. What I am going to say about Messi? A great guy who does great things for football.”

“Probably the best player I’ve ever seen [excluding myself]. Maybe Zidane. That I play and fight with, yes.”

In the same interview, Ronaldo also claimed he was “provoked” by a lack of respect from Manchester United manager Erik ten Hag when refusing to come on as a substitute against Tottenham last month.

Ronaldo has been a peripheral figure on the field during Ten Hag’s first season in charge.

The striker responded to criticism after he refused to come on and left Old Trafford early during United’s 2-0 win on October 19.

“I think he did it on purpose,” said Ronaldo. “I felt provoked. I don’t have respect for him because he doesn’t show respect for me.”

The club responded by suspending the five-time Ballon d’Or winner for the Red Devils’ next match against Chelsea.

“I think it was a strategy from the club for me to react that way,” he added. “I was very, very, very, very disappointed with the communication of Manchester United.

“To be honest, I never had a problem with any club, with any coach and they suspend me three days, which I felt was a lot.”

We move on and we keep going after our goals this season! Thanks to our supporters that never give up on us!👏🏽 pic.twitter.com/KPXpPz2Jng

After all the facts are known, United said in a statement on Monday that they will take the club’s response to the interview into consideration.

After United didn’t make the Champions League, the 37-year-old reportedly wanted to leave the team even before the season started.