I fear that I may be attacked again, Imran Khan 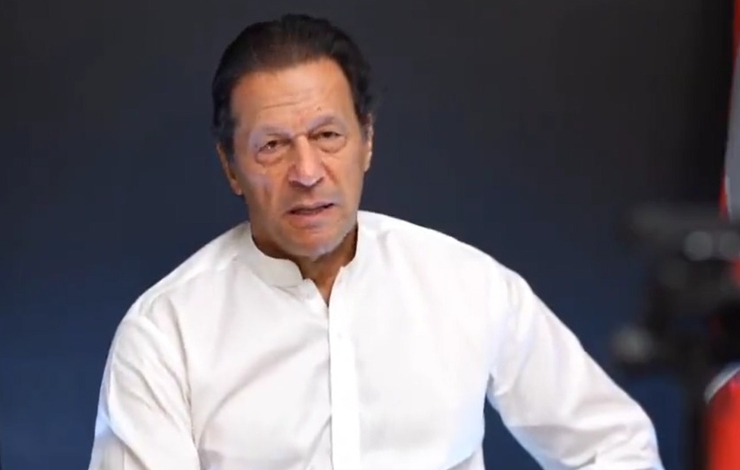 Pakistan Tehreek-e-Insaf (PTI) Chairman and former prime minister Imran Khan, who survived an assassination attempt in Wazirabad, feared he could be attacked again.

The PTI chief was injured during a gun attack while leading the party’s long march in Punjab’s Wazirabad on November 3. A PTI supporter, Moazzam Nawaz, was killed in the incident while 14 others, including the former premier, were wounded.

Khan said he only trusted the chief justice to conduct an independent investigation, arguing that any other probe would be sabotaged by the interior minister.

The PTI chief said that the assailant was merely a “decoy” serving the interests of a state-level conspiracy, saying that the government leaders feel threatened by his party’s popularity in view of the next elections in the country.

“The reason why they want me to be eliminated is because my party is by far the most popular party,” he said, adding that fear of death will not stop him from pursuing his mission of real independence.

He stressed there was indeed evidence that the US administration wanted to oust him, saying that a diplomatic cable proved his claim and that the issue was now in the hands of the chief justice.

However, Imran Khan said he didn’t want to go against the interests of the people of Pakistan by antagonising a superpower.

Imran Khan said that if he responded to the press conference point by point, the army’s institution would be undermined, adding that he does not wish to do so as Pakistan needed a strong defence.