Pakistani among seven executed by Kuwait 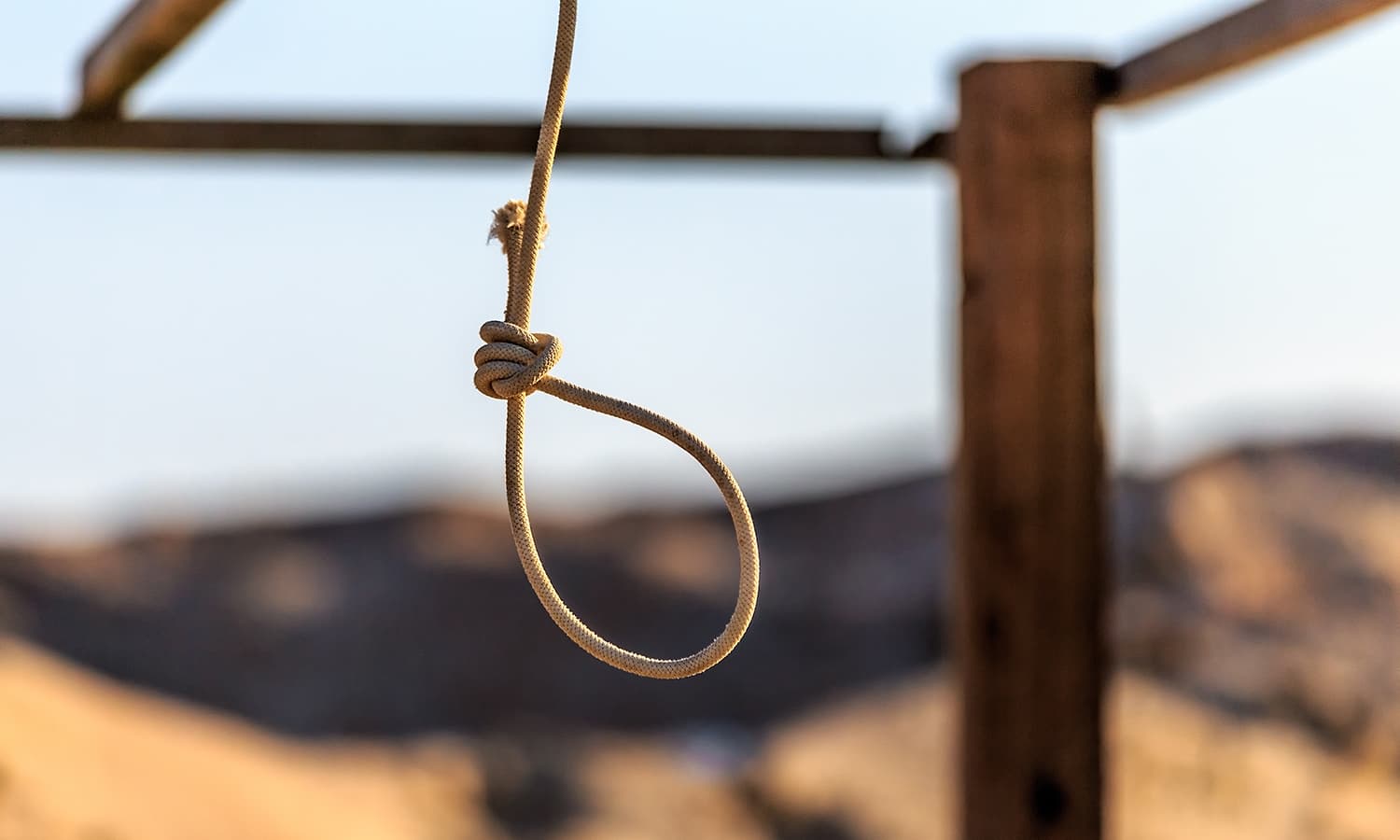 Kuwait put seven people to death for murder on Wednesday, the public prosecutions service said, as the first executions since 2017 went ahead despite appeals from a prominent rights group.

One Ethiopian woman and one Kuwaiti woman were among those hanged, along with three Kuwaiti men, a Syrian and a Pakistani, a statement said.

The executions are the first since January 25, 2017, when the oil-rich Gulf country also hanged a group of seven people, including one member of the royal family.

They coincided with a visit by European Commission vice president Margaritis Schinas, and the European Union said it was summoning Kuwait’s ambassador in response.

“The EU calls for a halt to executions and for a complete de facto moratorium on carrying out the death penalty, as a first step towards a formal and full abolition of the death penalty in Kuwait,” the bloc said in a statement.

Capital punishment is widespread in the region, particularly in Iran and Saudi Arabia, where 81 people were executed in a single day in March, drawing international condemnation.

Kuwait has executed dozens of people since it introduced the death penalty in the mid-1960s. Most of those condemned have been murderers or drug traffickers.

Courts in Kuwait, which has an elected parliament and an active political scene, have in the past handed down death sentences to members of the Al-Sabah family that has ruled the country for two and a half centuries.

“While the Kuwaiti authorities have a duty to bring those responsible for serious crimes to justice, suspects must be tried in accordance with international law in trials that meet Kuwait´s international human rights obligations,” Guellali said.

“The authorities must immediately establish an official moratorium on executions with a view to abolishing the death penalty entirely,” she added.

The executions in Kuwait come less than a week after Saudi Arabia said it had executed two Pakistanis for smuggling heroin, ending a nearly three-year hiatus in executions for drug offences.

Since then, there have been six more executions for drug offences, including two Saudis put to death on Tuesday and a Jordanian on Wednesday.

So far, 136 executions have been carried out this year in the kingdom, nearly double last year’s total of 69, according to reports.

In January 2021, the kingdom´s human rights commission announced a moratorium on administering the death penalty for drug crimes.

The latest executions amount to “trampling on the official moratorium”, Amnesty said in a statement last week.

“The lives of individuals on death row for drug-related crimes and other crimes are at risk,” it added.

“Regardless of the crimes committed, no one should suffer this cruel, inhuman and degrading punishment.”