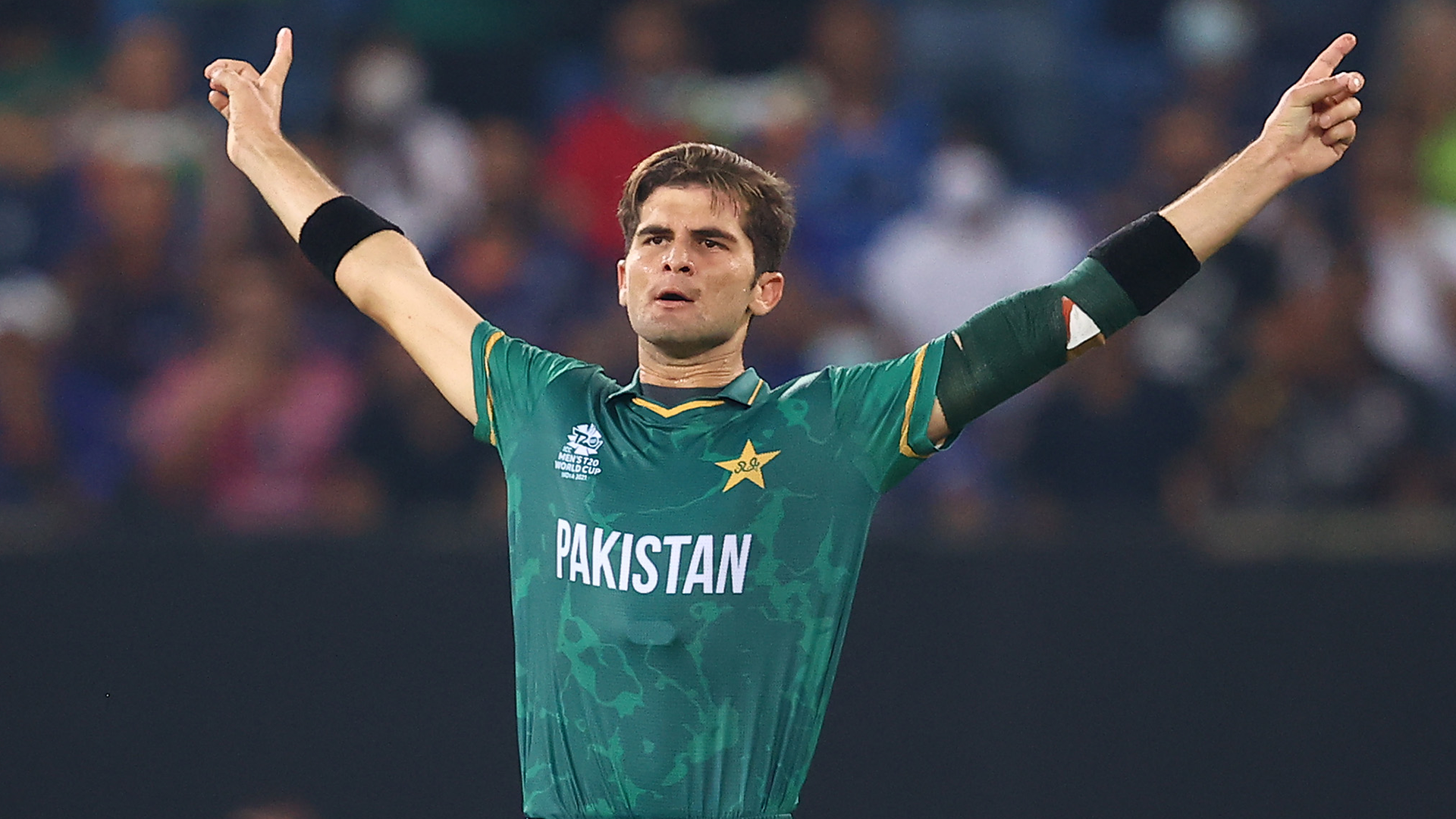 The 22-year-old left-arm quick injured himself while taking a catch against England in Melbourne, and he was unable to complete his four overs as his side was defeated by England by five wickets.

A scan on Afridi’s right knee revealed no signs of injury, and his discomfort was most likely caused by “flexion” as he fell after dismissing Harry Brook in the deep.

“Shaheen will go through a rehabilitation and conditioning programme to strengthen his knee,” the PCB said in a statement, adding that the process would take at least two weeks.

“Shaheen’s return to international cricket will be contingent on the champion fast bowler successfully completing the rehabilitation programme and receiving approval from the medical staff,” the statement said.

Shaheen, who had not played for months prior to the Twenty20 World Cup due to an injury to the same right knee earlier in the year, will need time to recover before taking on the rigors of Test cricket.

The first Test between Pakistan and England begins on December 1 in Rawalpindi, followed by tests in Multan (December 9-13) and Karachi (17-21).

For the last three years, Shaheen has been Pakistan’s top bowler in all three formats, taking 99 Test, 66 ODI, and 58 T20 wickets.