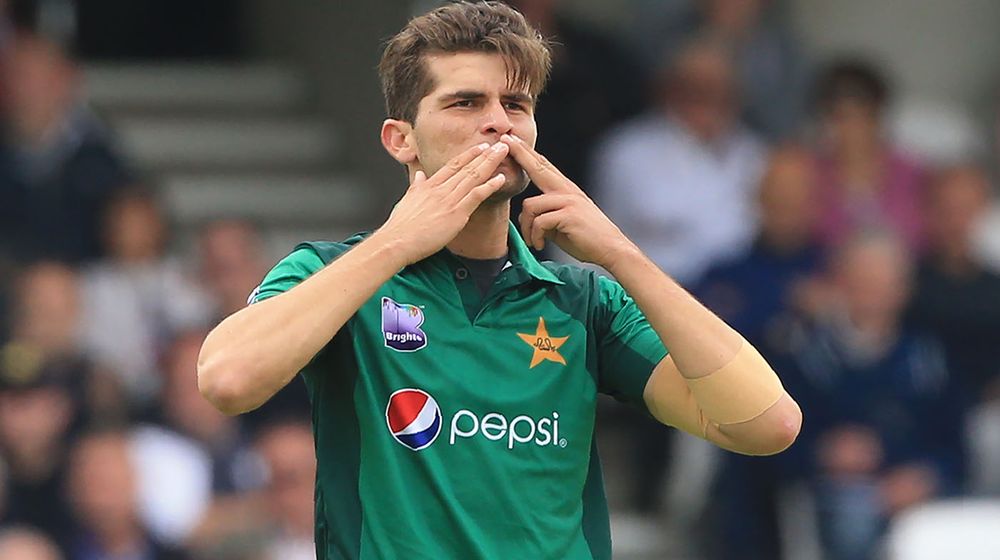 Shaheen Shah Afridi, Pakistan’s star pacer, was unable to partake in the Asia Cup 2022 tournament due to a knee injury. According to the most recent update, it is said that he is ‘almost there’ with his recovery. There is news circulating about his participation in the T20 World Cup. This made the fans thrilled and hopeful.

The Green Shirts put forth quite an amazing performance, which could have been better if they had Shaheen as part of the team. But there were some truly wonderful players who ensured that Pakistan secured a spot in the Asia Cup Decider. According to the critic, this entire ordeal could have been managed much more smoothly if only Shaheen was also playing.

However, efforts towards the pacer’s rehabilitation have been in full swing, so he can be declared fit to take part in the T20 World Cup, which is scheduled to begin this October.

Shaheen shared clips of his progress on Twitter. This gave his fans hope for a quick comeback lingering just around the corner. He seems to have made quite some improvement and progress on his injury front.

Shaheen suffered his injury, Posterior Cruciate Ligament (PCL), while he was fielding during the first Test against Sri Lanka in Galle in July. He was advised four to six weeks of rest by the advisory committee along with the independent specialist after his latest scans and reports.

Most PCL injuries commonly occur with knee damage, involving injuries to the nerves as well as the blood vessels. These kinds of injuries are commonly referred to as “serious knee trauma,” which requires serious medical attention.

There are hopes for the young star to return to the field for the tri-nation series in New Zealand and the T20 World Cup 2022, which will take place in Australia in October-November.