Pakistan earns US $85m from travel services’ export in 2 months 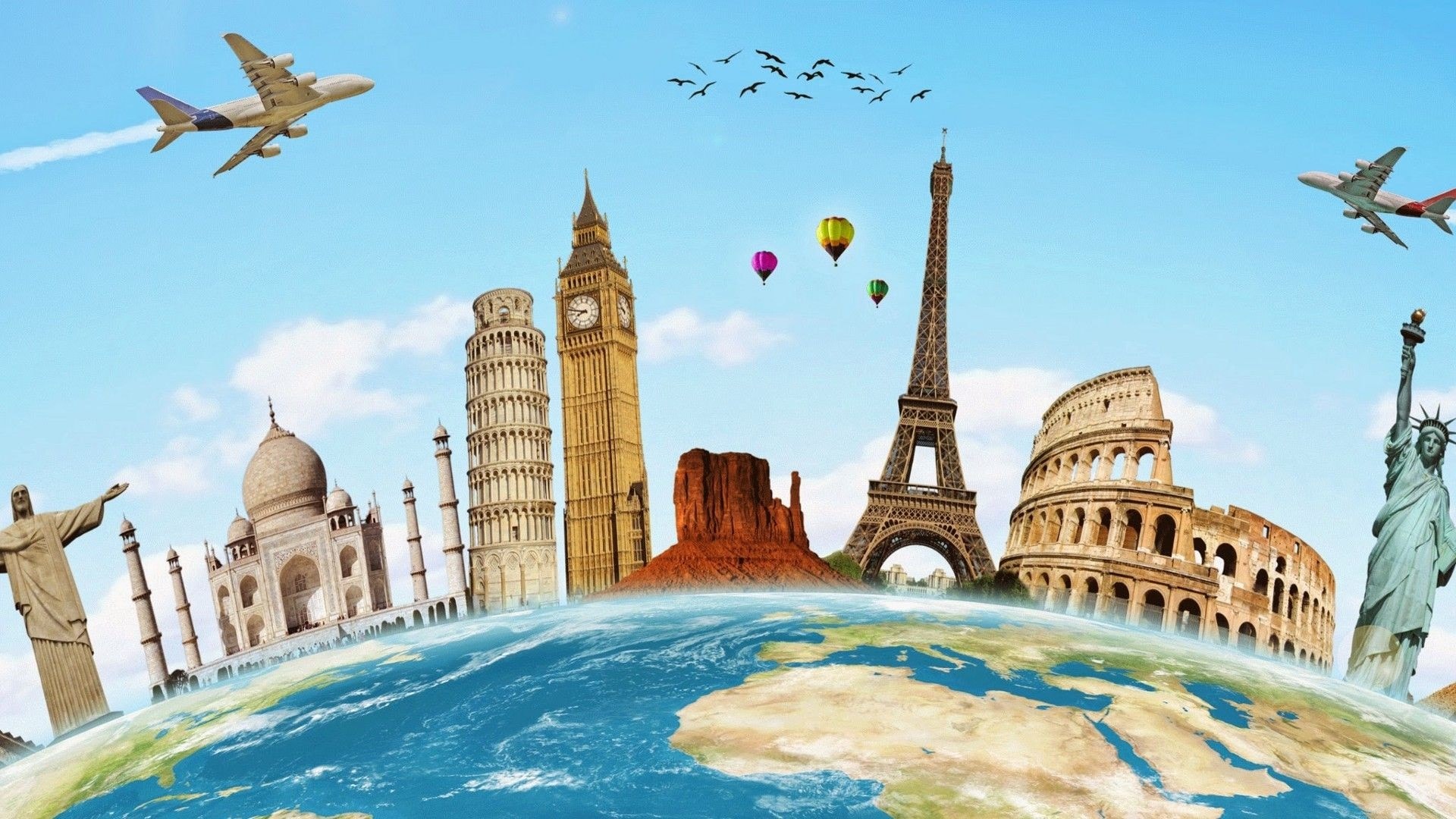 ISLAMABAD: Pakistan earned US $85.060 million by providing different travel services in various countries during the first two months of the current fiscal year 2022-23.

This shows negative growth of 12.30 percent as compared to the US $96.994 million worth same services provided during the corresponding period of the last fiscal year 2021-22, the Pakistan Bureau of Statistics (PBS) reported.

During the month under review, personal travel services decreased by 12.66 percent, from US $96.784 million last year to US $84.530 million during July-August 2022. Among these personal services, the exports of health-related expenditure dipped by 32.73 percent while the education-related expenditure however increased by 0.68 percent.

In addition, the other personal services witnessed a decrease of 12.75 percent. Meanwhile, the exports of business services grew by 152.38 percent, from US$ 0.210 million to US$ 0.530 million, the PBS data revealed.

It is pertinent to mention here that the exports of services from the country, witnessed an increase of 4.63 percent during the first three months of the current financial year (2022-23) as compared to the corresponding period of last year, it added.