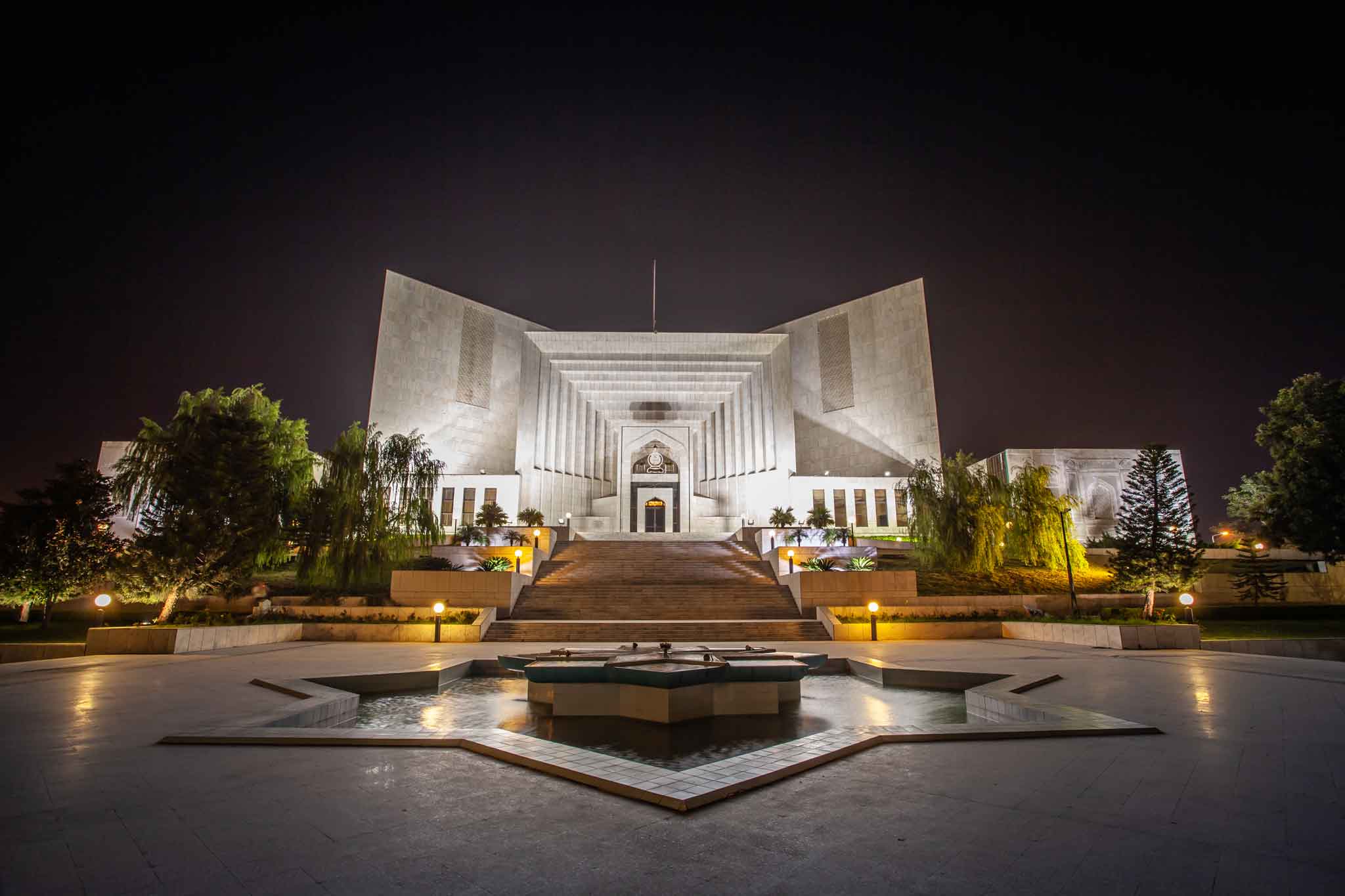 The Punjab Inspector General has been ordered by the Supreme Court to register a first information report into the attack on PTI leader Imran Khan in Wazirabad within 24 hours.

The top judge of the country also directed the Punjab Police chief to assign an honest officer to investigate the attack on Imran Khan.

Addressing the IG police, the CJP said: “An attempt was made to assassinate a national leader. You should understand the gravity of the matter. Ninety hours have elapsed, but no case has been registered as yet,” the chief justice expressed his exasperation over the delay.

He remarked how an investigation could be conducted without registration of the case. In case of no FIR, the evidence could be changed, he observed.

The CJP went on to remark that there should be a solid reason for not registering the case. He directed the IG to act according to the law as the court was with him.

The Punjab IG told the court that he was asked by the provincial government to not register the case.