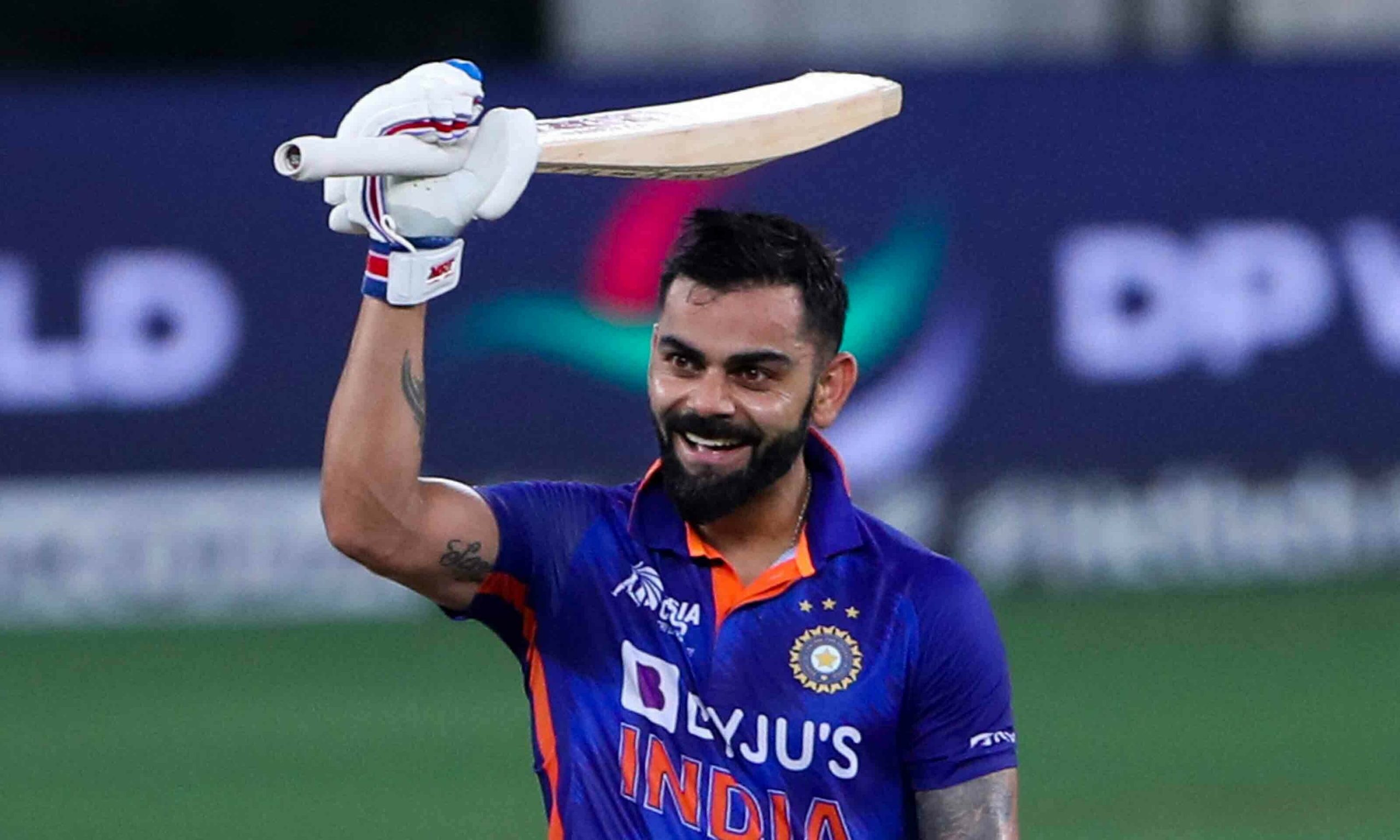 It was a match that will go down in history as legendary. And Pakistan was good, but not quite good enough to overcome inspirational innings from Virat Kohli, a crazy last over from Mohammad Nawaz, some generous interpretations by the umpiring team in favour of India, and a selection error made by Pakistan.

As is customary, Kohli saved his best performance for Pakistan. He may have matured over time, gaining admiration on both sides of the border, but he is still an unrivalled competitor.

Defying the odds and winning a game single-handedly is the pinnacle of batting achievement. It is a narrative that Kohli adores, and to do it in Melbourne’s cricketing amphitheatre with 92,000 hooting and cheering fans, in addition to the billions watching at home, was the height of audacity.

Nevertheless, Pakistan appeared to be the favourites for the majority of India’s innings. And they performed admirably. Their fast bowlers bowled with aggression, relishing Melbourne’s pace and carry. Haris Rauf and Naseem Shah more than made up for Shaheen Shah Afridi’s predictably lacklustre return to international cricket.

Babar attacked with velocity, granting his fast bowlers the full six overs of the first power play and maintaining a slip — both of which yielded positive results. However, the formula was imperfect. After Ifthikar Ahmed had removed Axar Patel from India’s batting lineup, Pakistani thought turned to the selection of three spinners. How were they able to contain India?

And Shadab Khan did. Ifthikar Ahmed was disregarded. The pressure of Mohammad Nawaz’s four overs hindered Pakistan’s fielding effort. He was awarded the final over, which proved costly. Nawaz modified his strategy when the situation demanded that he rely on what he knew best. It was a catastrophe. Two wides and a no-ball paved the way for India’s unlikely victory.

Nawaz was unlucky that the umpires bowed to Kohli’s pressure and called a no-ball for height in the final over. However, he should not have bowled the final over. Since Saeed Ajmal’s departure from international cricket, Pakistan has lacked a death-overs spinner of sufficient calibre.

This is the most obvious flaw in Pakistan’s strategy. In order to bat deeply, they must select three fast bowlers and three spinners, despite the fact that Australian pitches are designed for a four-pronged pace attack. Pakistan’s team lacks a fast-bowling all-rounder.

And this is where Pakistan will need to make a decision: will they stick with this formula, leaving them vulnerable in the field, or will they opt for four fast bowlers, despite the detrimental effect on the batting? An offensive mindset would suggest selecting four fast bowlers and playing to your strengths.

Pakistan was generally more aggressive in this region. It was a significant transformation that bodes well for the remainder of the tournament. The first indication was the aggressiveness of Pakistan’s middle order while Shan Masood captained the innings, caring more about run rate than their own survival.

After India’s fast bowlers had disrupted Pakistan’s top order with swing and bounce, this positivity, especially from Iftikhar, allowed them to post a competitive total. The Pakistani fast bowlers followed aggressive bowling lines with wicket-taking field placements from their captain.

It was a strategy that nearly succeeded. Indeed, it should have prevailed if not for Nawaz’s collapse late in the game and Kohli’s brilliance. The fact that Kohli was so influential for India masked their shortcomings as they played an old-fashioned game of digging in for the final assault.

Pakistan is well aware that such a strategy relies too heavily on one or two individuals to succeed. India played very traditional Twenty20 cricket, which may be enough to get them through this group, whereas England, Australia, and now New Zealand play a very modern style of Twenty20 cricket that is a nonstop assault on bowlers.

Pakistan will leave Melbourne, a match that will rank alongside the final over classics in Sharjah in 1986 and Johannesburg in 2007, heartbroken but optimistic that this will be a successful tournament for them. However, they will rue the fact that their squad selection led to an imbalance that could prove fatal in Australian conditions.