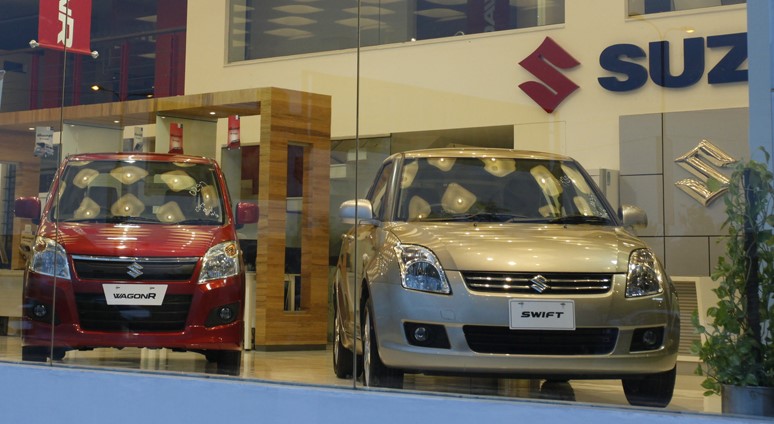 In a market filing on Thursday, Pak Suzuki Motors declared that it will halt manufacturing for three days.

According to the automobile company, manufacturing activities would be suspended from October 24 to October 26, 2022.

The State Bank of Pakistan (SBP) has introduced a mechanism for prior approval for import under the HS code 8703 category (including CKDs) through a circular on May 20, 2022, said the company.

“Restrictions had adversely impacted clearance of import consignment which resultantly affected the inventory levels,” it said.

Therefore, “due to shortage of inventory level, the management of the company has decided to shut down the automobile plant from October 24, 2022, to October 26, 2022. However, the motorcycle plant will remain operative.”

Due to a lack of inventory, the OEMs have been encountering fewer production days.

Last month, the business indicated that it would stop producing between September 8 and 9.

Earlier in August, Pak Suzuki Motor Company (PSMC) announced a reduction in its car prices in Pakistan that had effective from 16 August 2022.

In a notification, the company announced the reduction in prices of all cars in Pakistan, including Alto, Wagon R, Cultus, Bolan, Swift, and Ravi.

The reduction in the Suzuki Car Prices in Pakistan effective immediately (16 August 2022) and all new bookings will take place at the new rates as mentioned by the company.