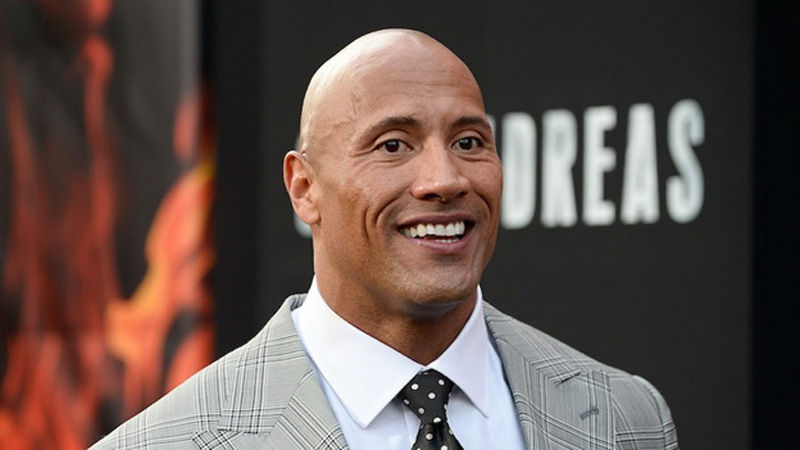 Dwayne “The Rock” Johnson stars in the antihero DC Comics film Black Adam, and he is calling it his passion project.

“This is the one for me,” Johnson told Reuters. Despite the Red Notice actor starring in a string of box office hits, he felt uneasy releasing this film because it is a departure from his past roles.

The character Black Adam first appeared in a 1945 Fawcett comic book. Since the 1970s, the character was acquired by DC Comics, first as a supervillain and then as a superhero.

In the film, Black Adam, the ancient hero of fictional country Kahndaq, is freed from imprisonment after 5,000 years and he is less than happy about such a rude awakening.

“This one means so much to me because you get one shot in a lifetime and I wanted to give it all I had,” Johnson said. The wrestler-turned-actor also hopes the audiences will connect with the film the same way he connected with the Black Adam character during his childhood.