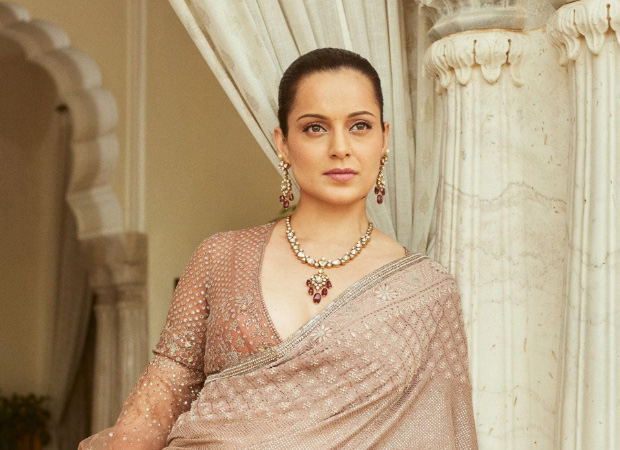 Pradeep Sarkar, known for Parineeta and Mardani, will direct the upcoming movie. Prakash Kapadia (Devdas, Tanhaji: The Unsung Warrior) has penned the script.

This is Ranaut’s fourth film in which she plays a real-life character, following Manikarnika: The Queen of Jhansi, Thalaivii (J Jayalalithaa), and the upcoming feature Emergency (Indira Gandhi).

“I am a very big fan of Pradeep Sarkaar ji and very happy for this opportunity. Also this will be my first collaboration with Prakash Kapadia ji and I am completely thrilled to be part of this remarkable journey with some of the greatest artists of this country,” the actor said in a statement. Born into a family of sex workers in Kolkata, Binodini emerged as the most famous actress of the 19th century Bengal. In a career spanning 12 years, she played over 80 roles including those of Sita, Draupadi, Radha, Kaikeyi, and Motibibi, among others.

She is also regarded as one of the first South Asian actresses of the theatre to write her own autobiography.