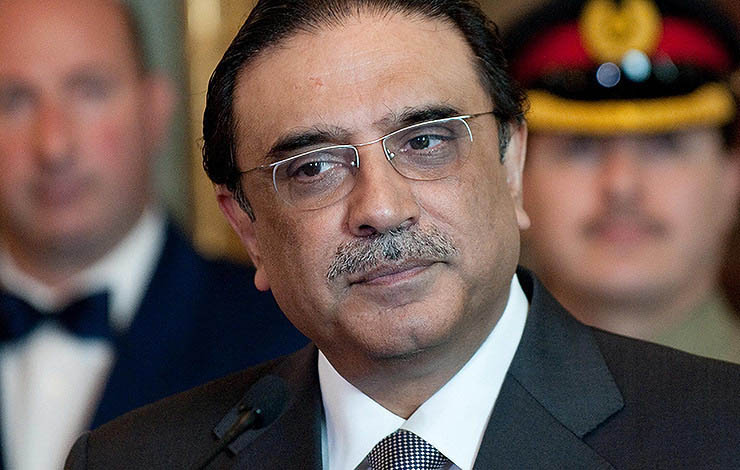 A significant development in the 25-year-old proceedings against PPP Co-Chairman Asif Ali Zardari, the National Accountability Bureau (NAB) decided on Wednesday to accept appeals against Asif Zardari’s acquittal in the four references.

The NAB officials have filed a petition with the Islamabad High Court (IHC) asking for the dismissal of the Bureau’s appeals against Asif Zardari’s acquittal.

In its application, the NAB pleaded with the court that continuing to pursue the appeals would be pointless. It further stated that the documentary evidence was not consistent with the legal evidence.

To make their latest move further formidable, the NAB further prayed that they hardly have on record even the photocopies of the documents against Asif Zardari.

The PPP co-chairman appealed through his counsel in the Islamabad High Court, seeking withdrawal of the acquittal appeal in a reference pertaining to a suspicious transaction worth Rs8 billion.

An accountability court (AC) had rejected his petition for withdrawal of acquittal plea in the reference, filed by the National Accountability Bureau, last year. The Islamabad High Court (IHC) issued a restraining order on the proceedings of the AC.

The NAB had challenged the PPP Co-Chairperson’s acquittal in 2015.