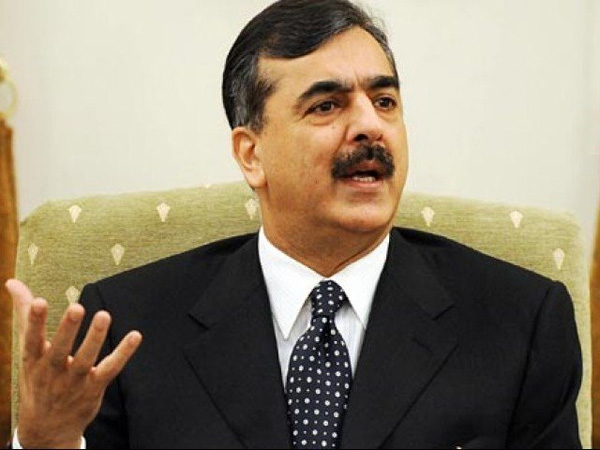 The PPP central leader Syed Yusuf Raza Gilani said on Tuesday that the Pakistan People’s Party clean bowled the PTI captain and vice captain, who had claimed that they could never be defeated. Talking to People’s Lawyers Forum (PLF) in Multan, Yusuf Raza Gilani paid rich tribute to the lawyers for their struggle to stop rigging. He said PLF is an asset of Pakistan People’s Party. She claimed that the masses rejected false narrative of Imran Khan and defeated PTI candidates in Multan and Karachi. Gilani hoped that PPP would be victorious in next general elections. He said the PPP always believed in supremacy of law and Constitution. Gilani said he restored the judges when he was the prime minister. Similarly, he said, the Constitution of 1973 was also restored to its original shape. On this occasion, the PLF president south Punjab Shiekh Ghias ul Haq, Khursheed Malik, Arif Shah, Safdar Sarsana and many other lawyers were also present.