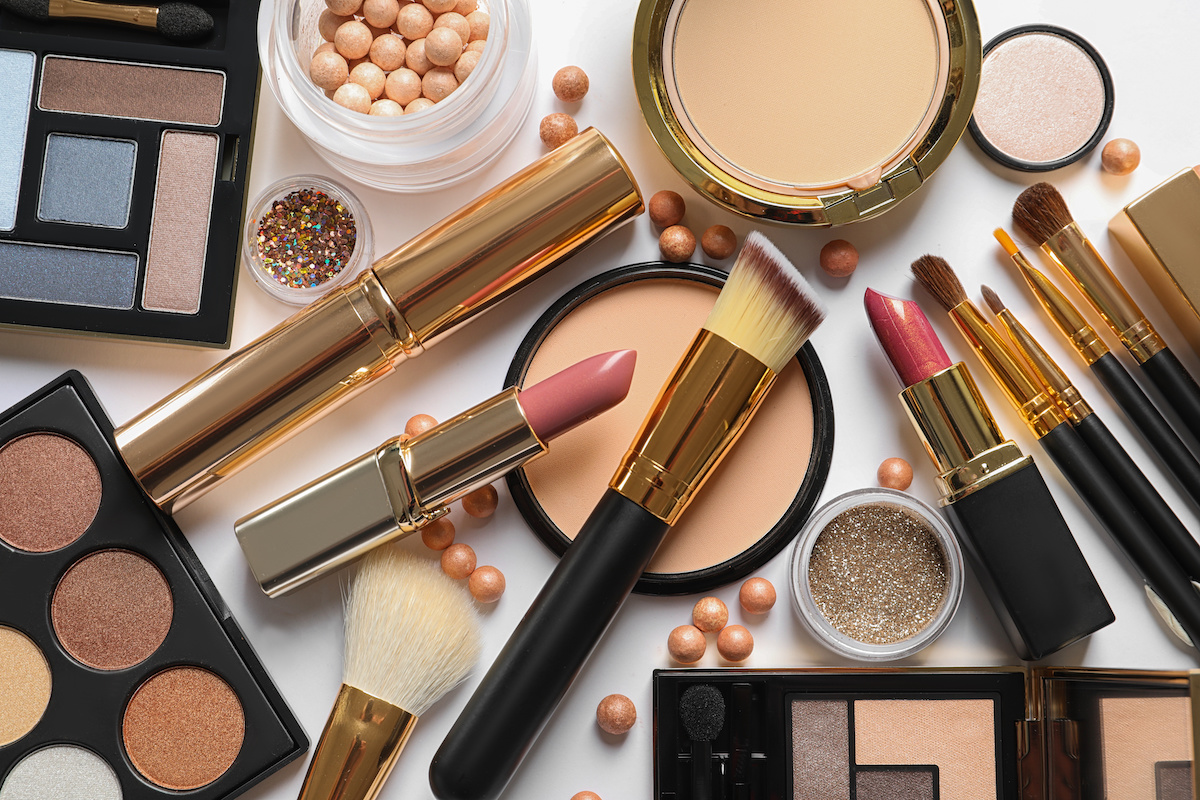 Women voiced up to the government after the price of cosmetics increased by 40 percent. A massive rise in the prices of makeup products left women in trouble.

Women said makeup products that were worth 2000 before, now they would be 5000 above which is out of budget. Further, they said not only imported but local brands of cosmetics have also become out of budget.

On the other hand, the shopkeepers also said that the high cost of cosmetics decreased the purchase and has a profound impact on women’s shopping.

Katrina Kaif says she will make Alia, Priyanka use her makeup in Jee Le Zaraa

Katrina Kaif will be seen alongside Alia Bhatt and Priyanka Chopra in Jee Le Zaraa. Katrina shared her plans of taking makeup from her own brand for the film’s shoot and making Alia and Priyanka use them.

Katrina Kaif spoke about plans for her upcoming film Jee Le Zaraa co-starring Alia Bhatt and Priyanka Chopra in a new interview. The actor said she will be carrying all the makeup products from her own brand Kay Beauty, and making Alia and Priyanka use them as they film the Farhan Akhtar directorial.

In her recent interview, Katrina spoke about her love for makeup and how it made her start Kay Beauty, a homegrown cosmetics line. While the brand, launched in 2019, has earned Katrina Kaif a whole new fan base altogether, the actor is looking forward to making Alia and Priyanka use her makeup products, when the trio films for their much-awaited road-trip movie Jee Le Zaraa.

“Jee Le Zaraa is something, which is a super exciting film. And on that film, I am going to be taking this whole range of makeup (from her beauty line) to the girls (Alia Bhatt and Priyanka Chopra) and be like ‘Girls, now you have to use this’… We are all looking forward to it. I mean that film has had its journey, but I think, when finally it does happen, it is going to be a lot of fun,” Katrina told.