UN experts: Wages and social benefits should rise with inflation 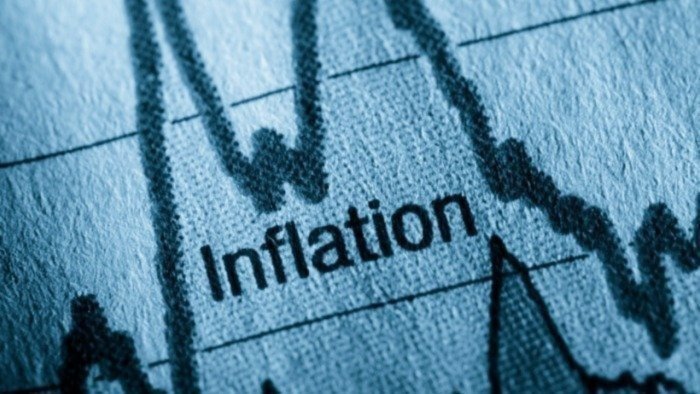 Countries must ensure that social benefits and wages rise with inflation, otherwise people could starve or freeze in their homes, the United Nations’ poverty expert insisted on Monday.

“It is not hyperbole to say that unless governments increase benefits and wages in line with inflation, lives will be lost,” said Olivier De Schutter, the UN special rapporteur on extreme poverty and human rights.

“As with the COVID-19 pandemic, it is once again the most vulnerable that are paying the price of world events. Combined crises are expected to throw an additional 75 to 95 million people into extreme poverty this year alone,” De Schutter said.

“Whether in Europe, where inflation has hit a record high of 10 percent, or sub-Saharan Africa, where food prices have surged by nearly 24 percent, household budgets across the world are being stretched beyond breaking point,” he said.

This means “even more people in poverty will starve or freeze this winter unless immediate action is taken to increase their income.”

UN experts are independent. They do not speak for the global body but are mandated to report their findings to the Human Rights Council.

De Schutter urged governments in the northern hemisphere to act quickly to insulate homes before the winter comes.

“Failure to act in this area is simply down to a lack of political will,” he said.

“Not only will doing so reduce the energy bills of low-income households, it will also considerably reduce carbon emissions.”

The Belgian expert also urged countries to involve people living in poverty in designing policies aimed at tackling the soaring cost of living.

“For far too long, misguided poverty-reduction policies have completely failed to reach those in need, meaning poverty simply passes from one generation to the next,” he said.