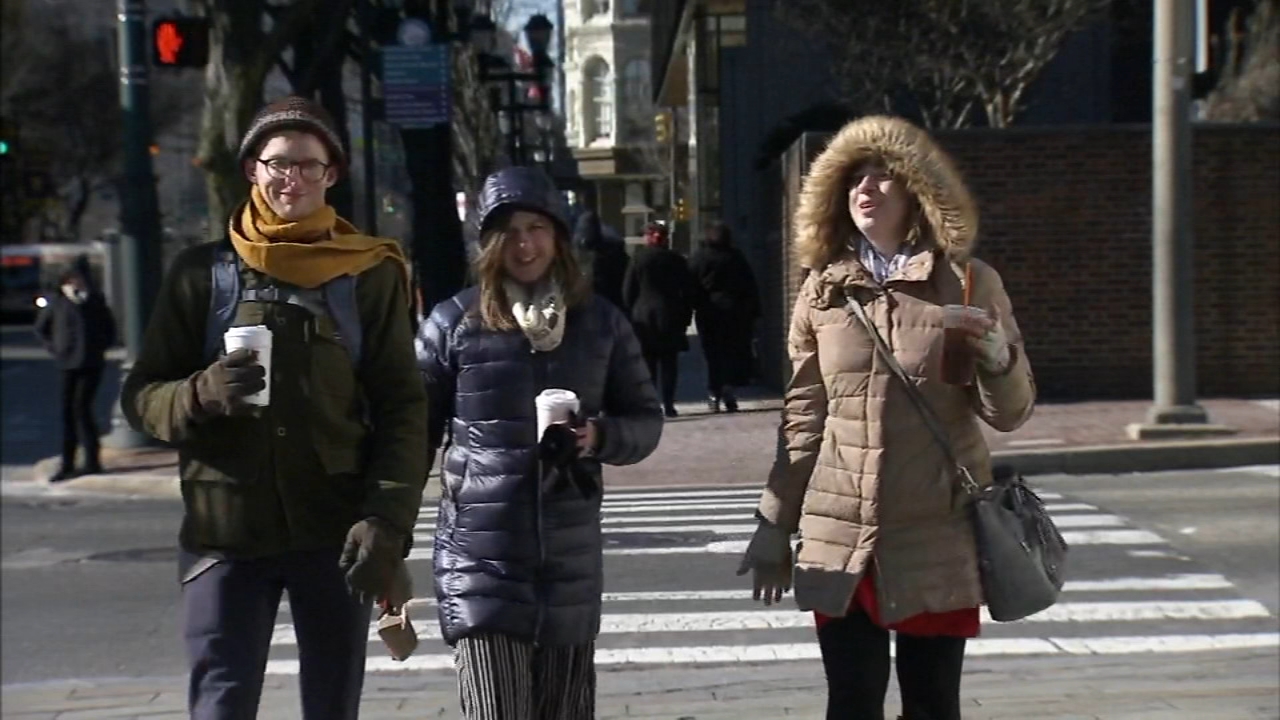 Europe faces a higher-than-usual chance of a cold blast of weather before the end of the year, but the winter overall is likely to be warmer than average, the continent’s long-range weather forecaster said Thursday.

Temperatures this winter will be crucial for homeowners worried about the record cost of heating their homes, and for European policymakers seeking to avoid energy rationing due to cuts in Russian gas supplies.

“We see the winter as being warmer than usual,” said Carlo Buontempo, director of the Copernicus Climate Change Service that produces seasonal forecasts for the European Centre for Medium-Range Weather Forecasts (ECMWF).

“Nevertheless there is a still a significant chance of a block situation, which can lead to cold temperatures and low wind over Europe,” he told AFP as the service issued a monthly update to its forecasts.

A so-called block or blocking pattern in the winter can bring stable, often wind-free weather accompanied by freezing temperatures.

“This was looking more likely in November, but there now looks like a pronounced probability of a cold outbreak in December,” Buontempo added.

The ECMWF produces weather modelling with data from a range of national weather services around Europe.

Its forecasts are based on indicators such as ocean and atmospheric temperatures, as well as wind speeds in the stratosphere, but do not have the accuracy of short-range reports.

The models provide the “best information possible, to give a hint, to guide our decisions”, Buontempo said.

The European winter was expected to be warmer than usual because of the “La Nina” global weather phenomenon, which is related to cooling surface temperatures in the central and eastern equatorial Pacific Ocean.

“We know that in a La Nina year, the latter part of the European winter tends to favour westerly winds, so warm and wet,” Buontempo said.

The agency will update its winter season forecast next month when it will have greater confidence because “all the drivers for the winter will be more active”, he said.

Independent energy experts expect Europe to be able to withstand Russia’s gas cuts this winter, providing temperatures stay in line with or above the long-term average.

Governments have almost filled their strategic gas reserves and consumers are being urged to reduce their consumption.

The International Energy Agency, a Paris-based energy consultancy, believes temperatures over winter around 10 percent below the average would put strain on the European gas system.

It has also said a late cold spell, when gas stocks are expected to be low, could be the “Achilles heel of European gas supply security”.