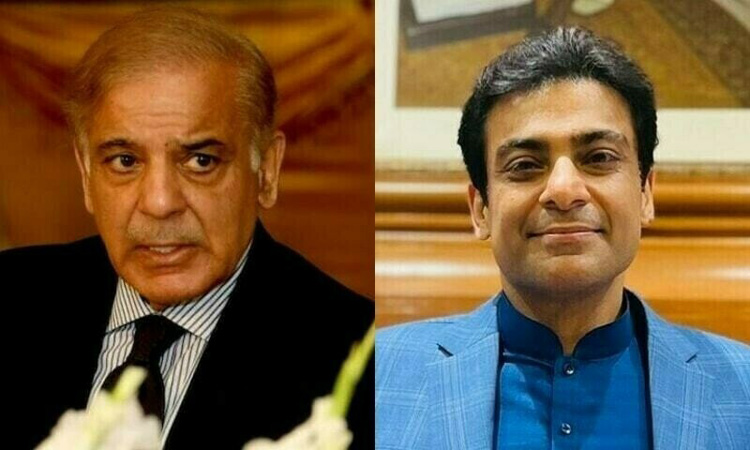 Special Judge (Central-1) Ijaz Hassan Awan announced the verdict while allowing acquittal applications of the prime minister and Hamza Shehbaz. The court had reserved the verdict after hearing detailed arguments of Advocate Amjad Pervaiz, who represented PM Shehbaz Sharif and ex-CM Hamza Shehbaz, and the FIA prosecution, earlier in the day and it was announced later in the afternoon. The prime minister and Hamza Shehbaz did not appear before the court on Wednesday and a legal team submitted separate applications for their exemption from personal appearance for one-day. The court was requested to exempt the prime minister and his son as the premier could not appear due to his official engagements whereas Hamza Shehbaz had back pain.

During the proceedings, Advocate Amjad Pervaiz stated that the written arguments had also been submitted in the court. He submitted that no prosecution witness had given the name of Shehbaz Sharif and Hamza Shehbaz, adding that the investigation officer attempted to distort the statements of the witnesses. He submitted that the case was made on the basis of mala fide intention, adding that no amount was transferred in the accounts of Shehbaz Sharif or Hamza Shehbaz.

The defence counsel replied that the record of the case had been compiled during the previous government’s tenure.

The FIA prosecutor submitted that Gulzar Ahmad’s account continued to be operated even after his death, adding that Masroor Anwar made transactions from accounts of Shehbaz Sharif and Gulzar Ahmad. At this, the court questioned the FIA prosecutor whether he had any evidence or record in this regard.

To which, the prosecutor replied that there was no evidence of this on record.

Subsequently, the court, after hearing detailed arguments of the parties, reserved its verdict on the acquittal applications, which was announced later in the afternoon.

Prime Minister Shehbaz Sharif said that they stood vindicated before the court, the law and the people despite facing worst kind of political oppression and misuse of state machinery during the previous government that had held the institutions as hostage.

On his Twitter handle, the prime minister referring to a verdict of a special court in Lahore that had acquitted him and his son Hamza Sharif from a money laundering case said that Allah Almighty had blessed them once more in the form of acquittal from the money laundering case that had been based upon falsehood, baseless accusation and political victimization.

The more they thanked Allah Almighty the less it would be, he added. A special court in Lahore had acquitted the prime minister and his son, Hamza Shehbaz, in a money laundering case.