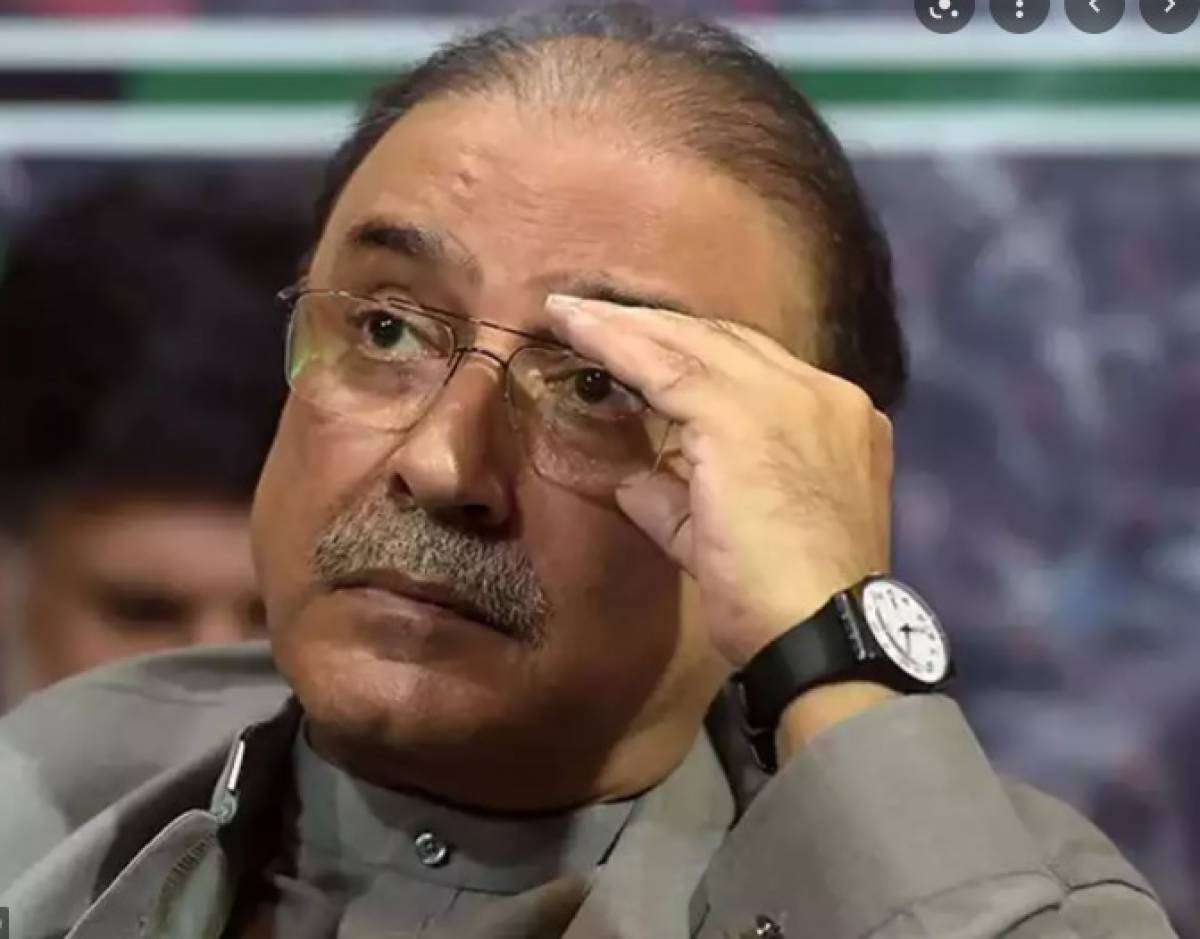 PTI submitted a reference against the former president and co-chairman of PPP Asif Ali Zardari to the National Assembly, seeking disqualification for acquiring cars from Toshakhana.

In a citation, PTI said that there was proof showing that Zardari had broken the law by purchasing three cars from Toshakhana while Yousuf Raza Gillani was prime minister.

“However, being president, Asif Ali Zardari was not eligible to take cars from Toshakhana,” the reference said.

According to the report published in local media, the reference stated that Zardari served as President of Pakistan from 2008 to 2013, and during his tenure he retained gifted bullet-proof vehicles from Toshakhana after ex-prime minister Gilani illegally relaxed the Toshakhana rules.

According to the reference, Toshakhana was moved to the Cabinet Division in 1970, and since then, the processes have undergone a number of revisions. The division first drafted the Toshakhana procedures under the Government Conduct Rules 1964.

It stated that upon the first amendment of the Toshakhana procedures on March 30, 1978, the-then chief executive initiated a summary wherein he proposed to restrict the retention of vehicles by the recipients of gifts.

The reference also stated that the summary was approved by the-then chief executive on February 29, 2000, and the revised procedures were circulated by an ombudsman on March 10, 2000.

The reference quoted the Rule 9 of the Toshakhana Procedures, which stated, “All antique items and cars shall not be allowed to be purchased by the recipients…Cars shall be given to Central Pool of the Cars of the Cabinet Division.”

The Election Commission of Pakistan (ECP) has also sought details of PTI chairman Imran Khan’s bank accounts from the State Bank of Pakistan (SBP) in connection with the Toshakhana reference.