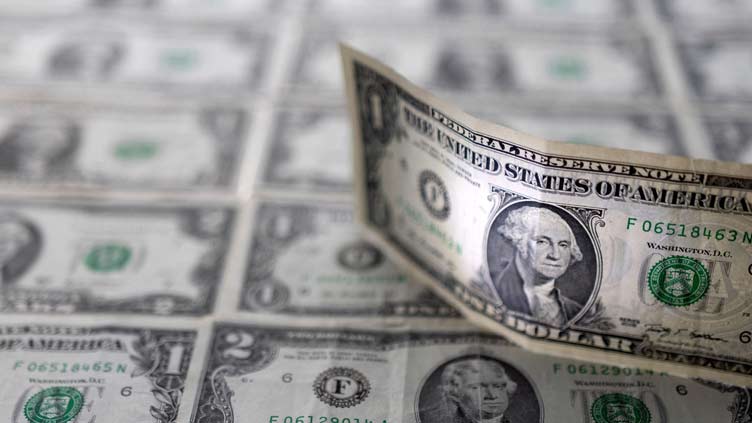 The rupee strengthens against the dollar for the third straight session.

On Tuesday, the US dollar declined for the third straight session against the Pakistani rupee.

The dollar depreciate by Rs3.20 against the rupee and was trading at Rs234 in intraday trade on the interbank market as of 10:30am. This comes after multiple sessions in the previous trading week saw the local currency experience back-to-back losses.

Only two days into the trading week, the dollar has already lost Rs5.15 in the interbank market.

On Monday, the greenback closed the day at Rs237.02 after losing Rs2.57 against the Pakistani currency.

However, Prime Minister Shehbaz Sharif nominated Ishaq Dar as the new Finance Minister as Miftah Ismail resigned from his post in London on Sunday.

Nawaz Sharif and PM Shehbaz appreciated the efforts of Miftah Ismail for carrying out the responsibilities under the most difficult financial situation in the country.