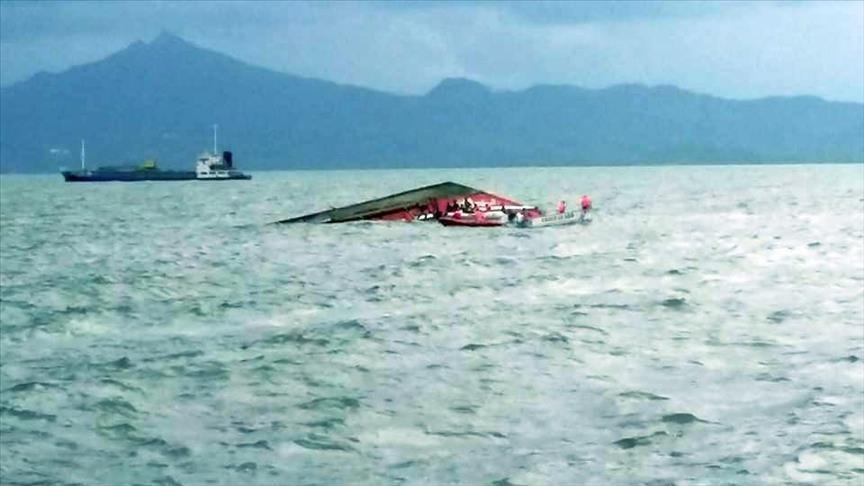 Dhaka: At least 23 people were killed and several dozen more were missing on Sunday after a boat capsized in a river in Bangladesh, police said. “We have recovered 23 bodies.

Firefighters and divers are searching for more bodies,” local police official Shafiqul Islam told AFP. The boat was packed with up to 50 Hindu pilgrims, police said. They were travelling to a centuries-old temple when the vessel suddenly tipped over and sank in the middle of the Karotoa river near the town of Boda in northern Bangladesh.

Another police officer said up to 25 people were still missing. Boat tragedies caused by poor maintenance and overcrowding are common in Bangladesh, a poor nation crisscrossed by rivers.