Babar, Rizwan partnership made history with a perfect win in second T20I 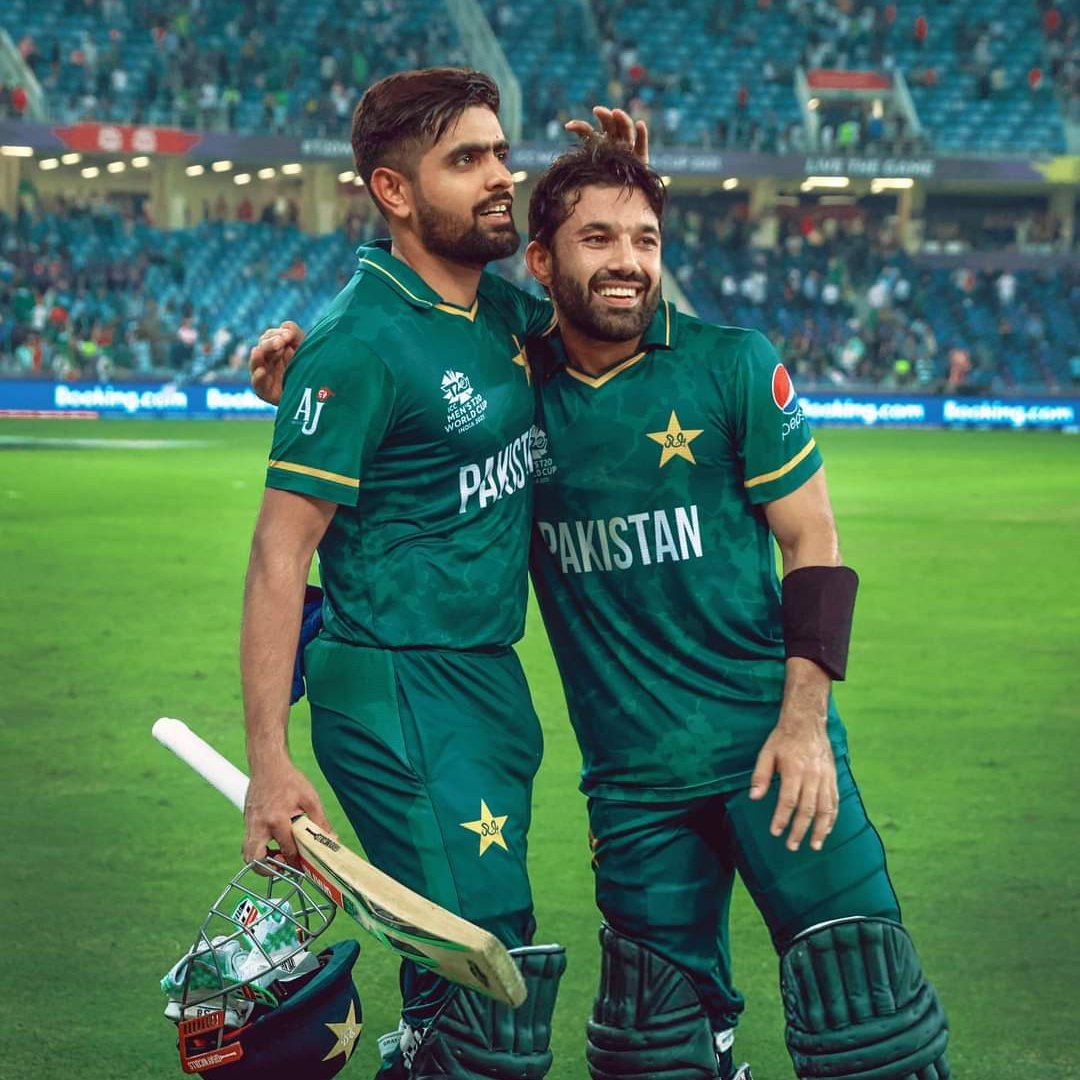 Babar, Rizwan partnership made history with a perfect win in second T20I

On Thursday, the Pakistan cricket team made Twenty20 International history by becoming the first team to successfully chase a target of 200 without losing a wicket.

In the second T20I against England, Pakistan captain Babar, who had a forgetful Asia Cup 2022, ended his struggling phase as he smashed an astonishing century to script a perfect victory for his side. He scored 110 not out off just 66 deliveries, laced with 11 boundaries and five sixes.

Rizwan, on the other hand, scored an unbeaten 88 off 51 deliveries including five boundaries and four sixes.

This was also the most successful run chase by any team in T20Is without losing any single wicket.

England bowlers had a forgetful outing in the second T20I of the seven-match series as none of the touring bowlers could open their account.

Following this magnificent victory, Pakistan levelled the series 1-1 with five games to spare. Both teams will face off again on Friday (today) at the same venue.

Pak vs Eng: Here’s how you can watch T20 match Live

Cricket lovers can watch the match between Pakistan and England on the following applications/channels:

How to watch the live streaming of the Pak and Eng match?