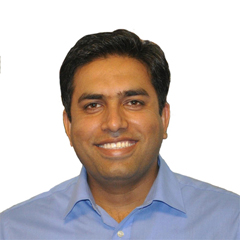 The writer is a media and communications professional. He can be contacted at zia051@gmail.com or Twitter: zia051 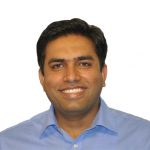 Land is crucial to many development challenges across the world. According to the United Nations, 7 out of 10 people in the world do not have access to land registration systems that gives them a clear, legal title to their property. This causes major challenges for poor and deprived communities. We can find such examples […]

The total estimated cost of Diamir Bhasha is around fourteen-hundred-and-fifty billion rupees. The Supreme Court in its funds’ collection campaign for Dams has collected four-hundred-and-forty-four million rupees in the first month (July 2018). With this speed, we can collect the required funds in 3,300 months or 275 years. Realizing this fact, the honorable judges have […]

The interest the international community showed in the 2008 elections in Pakistan has, without a doubt, not been seen since then. In 2008, a massive number of election observers came to Pakistan for obvious reasons: the transition of power from the military to a civilian establishment. General Pervez Musharraf, after almost a decade, was finally […]