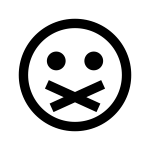 The year 2017 has seen a surge in attack on journalists and freedom of expression in Pakistan, reminding those working in the media that the “freedom” can be taken away in a snap. Only today, prominent journalist Ahmed Noorani of The News was assaulted that left him brutally injured. Daily Times has prepared an info-graphic timeline […] 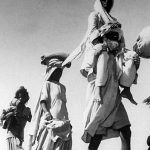 The hastily and ill prepared partition of the subcontinent is one of the greatest tragedies in human history. The event resulted in the displacement of between 10 and 12 million people, creating a staggering refugee crisis for both India and Pakistan. As the British left and two new nation states were born, Muslims, Hindus and […]